Coronavirus: vaccination as a boarding pass 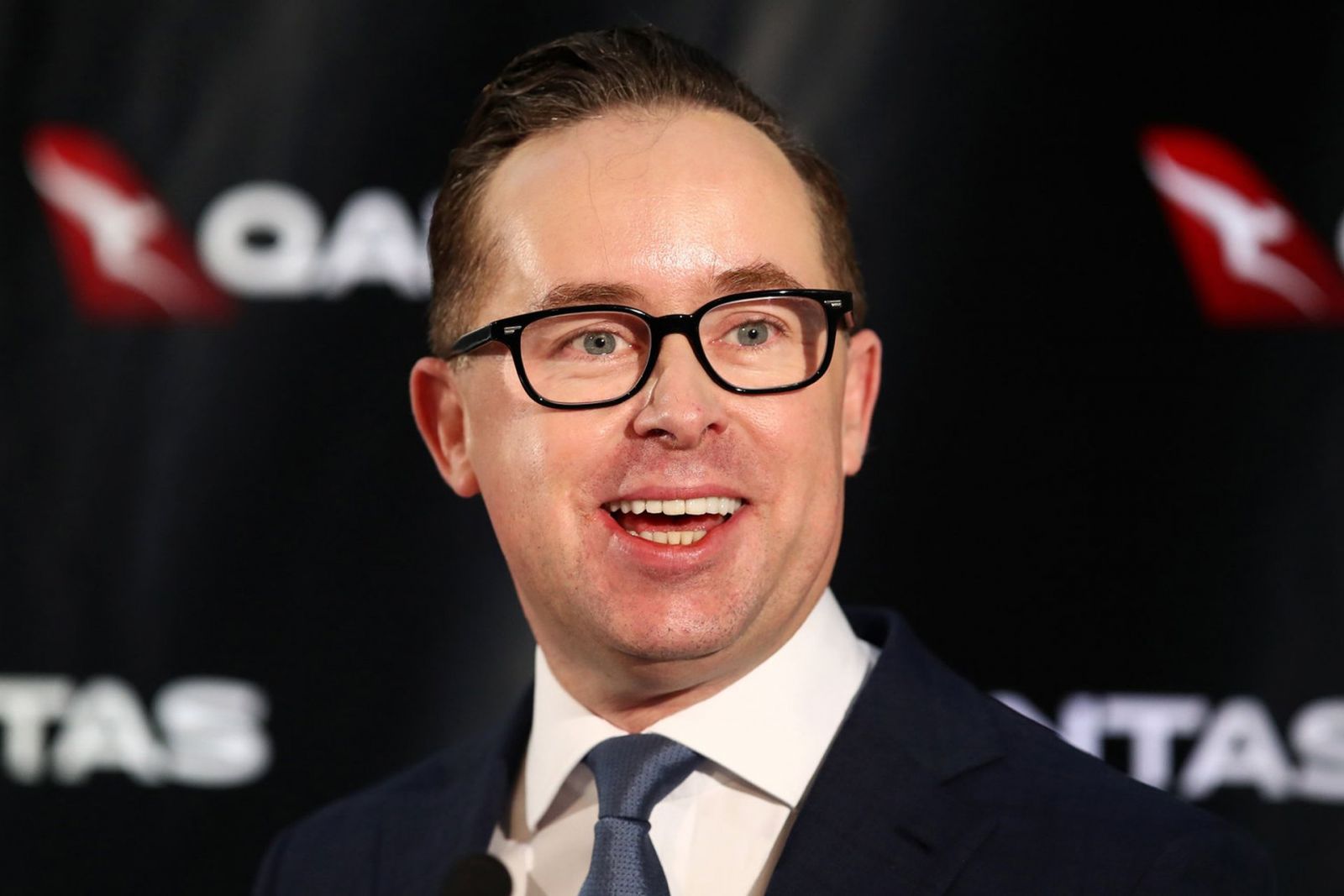 Alan Joyce, the head of the Qantas Airlines (Australian airline), believes that in the future, a certificate of vaccination against coronavirus will become mandatory for those who want to travel. This policy will be adopted by Qantas itself, adding that it probably will not be the only one, he stated.

“We are considering changes to our customer service rules, for example, passengers on international flights will be asked to be vaccinated before the boarding”, he said in an interview with Australia's Channel 9.

“I suppose this will be a widespread requirement, judging by my conversations with colleagues from several countries,” he added. This is the first such statement from the head of a major airline. Previously, air carriers have not declared the prohibition to unvaccinated passengers.

David Powell, Medical Adviser to the IATA, noted that airlines and governments will require information on vaccination availability in the future. "I guess, that reliable information on the passenger's health will be very important," - quoted by the Financial Times.

In recent weeks, several healthcare companies have announced the development of effective vaccines. Pfizer Medical intends to deliver 50 million doses before the new year. Bearing in mind the drug is being tested in six countries (Argentina, Brazil, Germany, the United States, Turkey and South Africa), approximately 4 million people can be vaccinated in each of them.