Despite the anonymity of the survey, the employees of the Enterprise took an active part in it. So responses to the questionnaire showed by more than 80%. 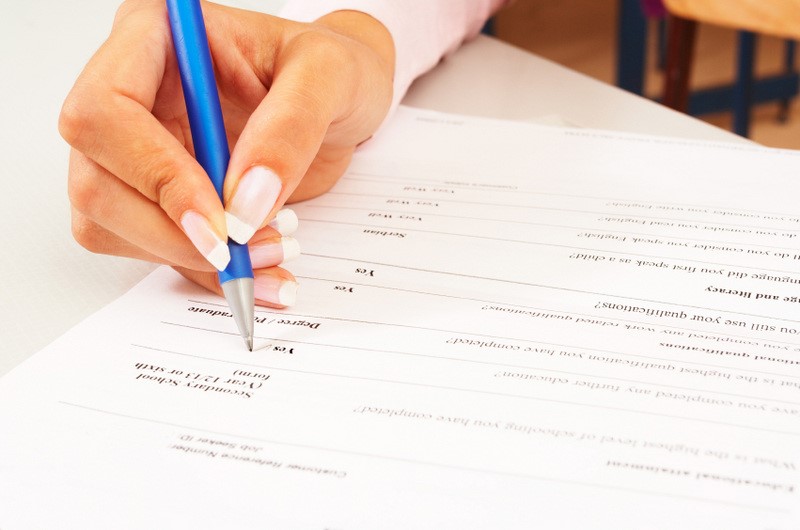 The questionnaire showed that the psychological atmosphere among staff and in subdivisions is favorable.

The staff feels affection for the workplace and 82% are satisfied with the work.

There are practically no people, who goes to work feeling depressed and irritated.

The most preferred factor influencing the formation of the psychological atmosphere in the Enterprise was recognized interpersonal relations, as well as working conditions and stability of the company.

A good sign is that almost half of the employees (46%) believe that there are no reasons that hinder the development of a positive psychological atmosphere.

In the future, it is planned to conduct a survey of employees periodically and in other areas.