at the airport of Atyrau

“We are opening an air traffic control center that meets international standards and modern methods of work organization and building operation. This is an important step not only for “Kazaeronavigatsia” RSE, but for the Republic of Kazakhstan as a whole, as increasing the safety makes our country a more promising player in the international air transportation market. The new facility will give impulse to the further development and growth of the volume of air transportation and the realization of the transit potential of the western region”, said Mr. Talgat Lastayev, the Chairman of Civil Aviation Committee of the Ministry for Investments and Development of the Republic of Kazakhstan, in his speech at the opening of the control center.

The height of the new tower is 38 meters, which resulted in a much improved view of the Atyrau aerodrome, which is very important for the  work of air traffic controller in ensuring safety. Also, the control tower “Munara” is equipped with the latest means of radio technical support for flights and communications, which will ensure the safety in the area of responsibility of the subsidiary.

“The improvement of the conditions of the Atyrau air traffic control center “Munara” is the result of our common work, an indicator of our aspiration for the best quality, and we must ensure a high level of air navigation services in all our subsidiaries. The air traffic control in the new control tower will allow further improvement of the control systems in the area of responsibility of Atyrau subsidiaries, - Mr. Azat Bekturov, Director General of “Kazaeronavigatsia” RSE, highlighted about the implemented project.

Mr. Azat Bekturov said that the reconstruction of command and control towers will be conducted in Petropavlovsk, Kostanay, Oskemen and other cities. 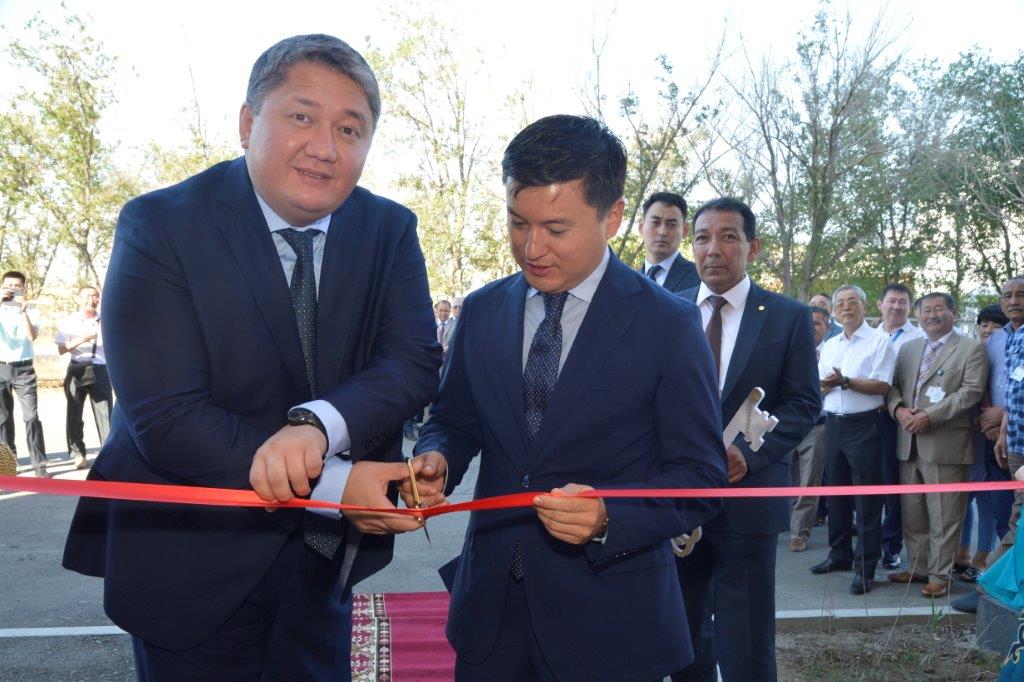 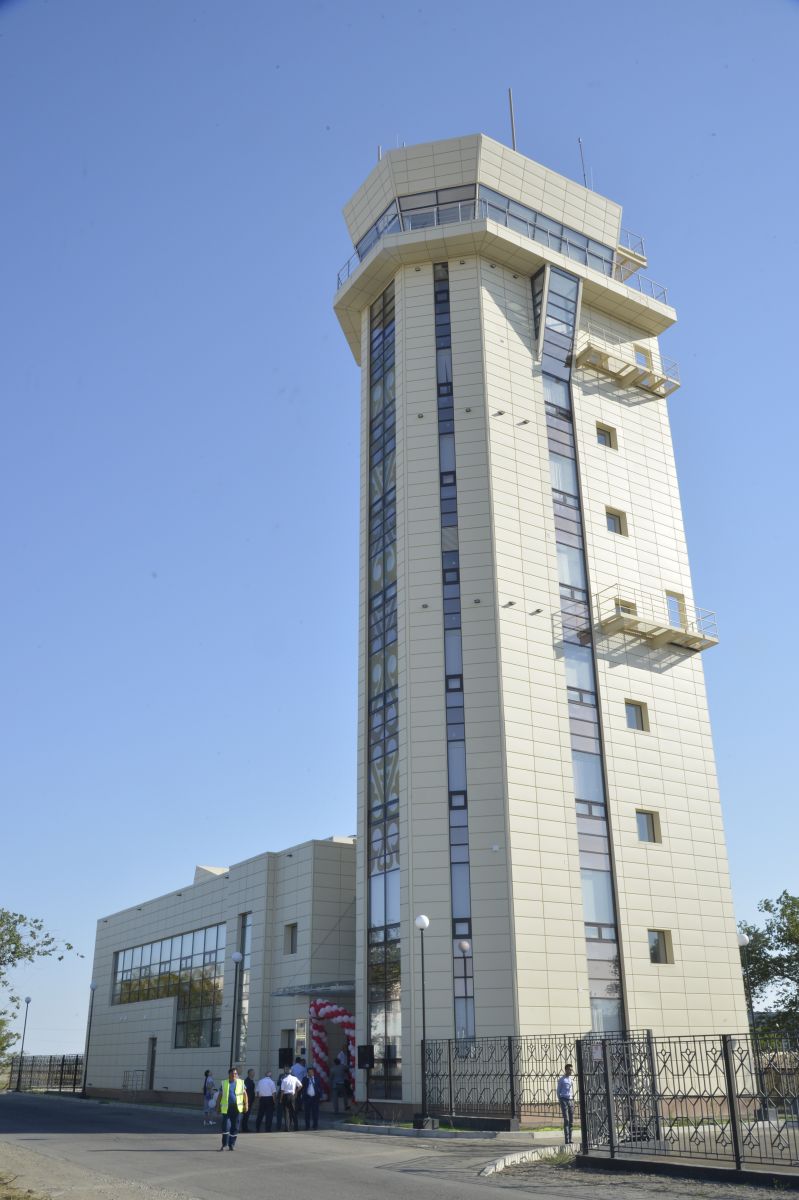 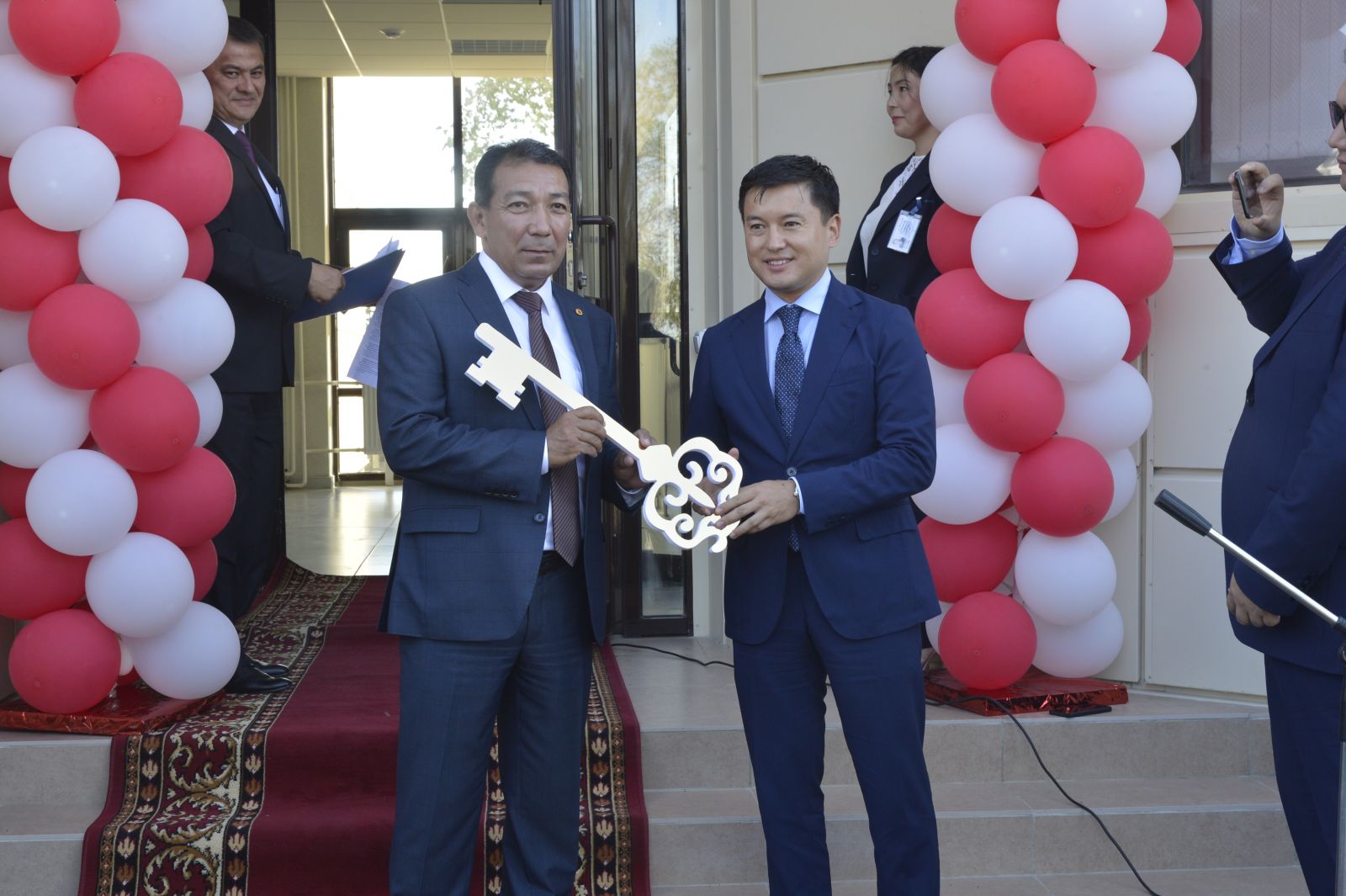 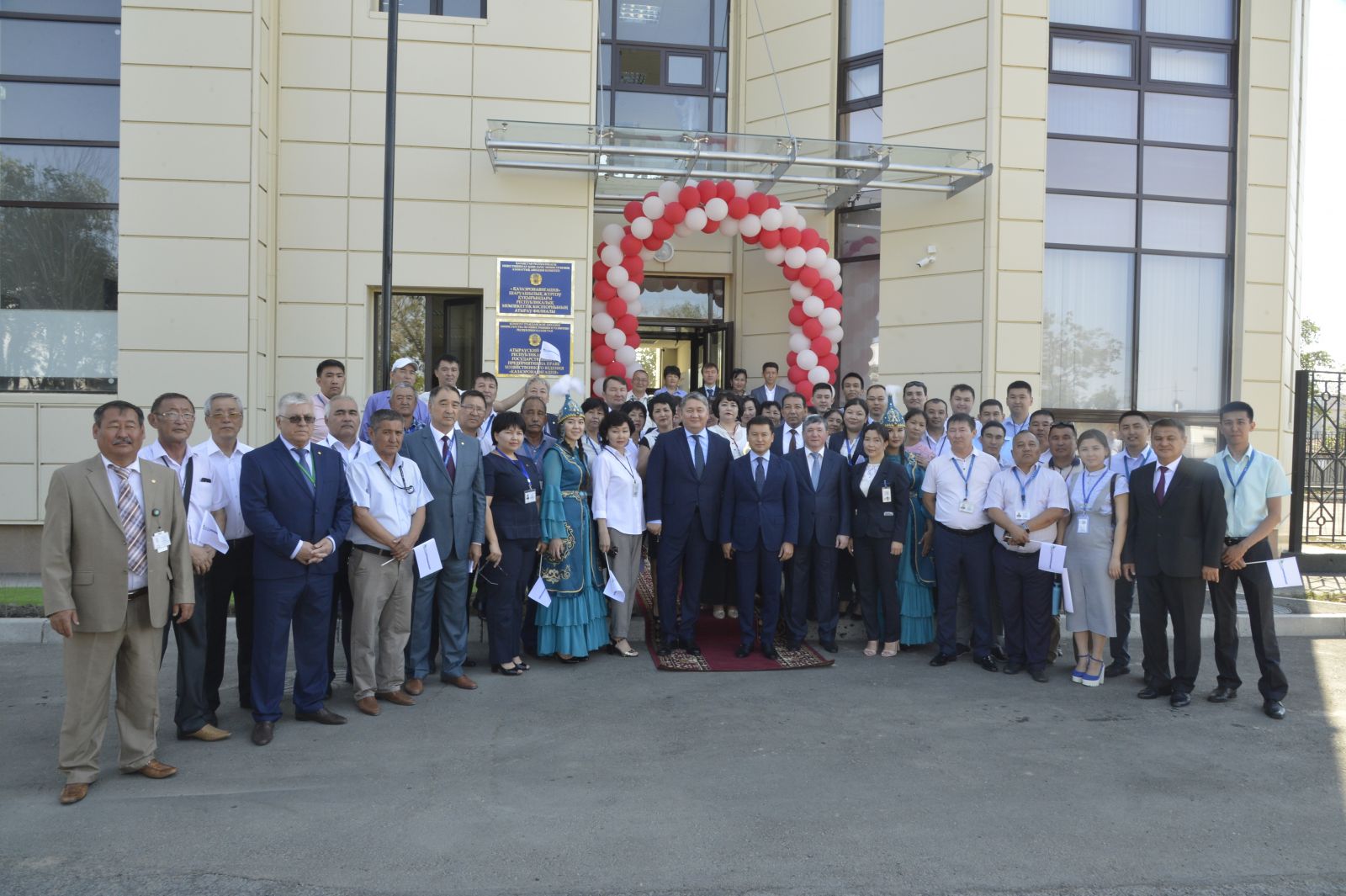 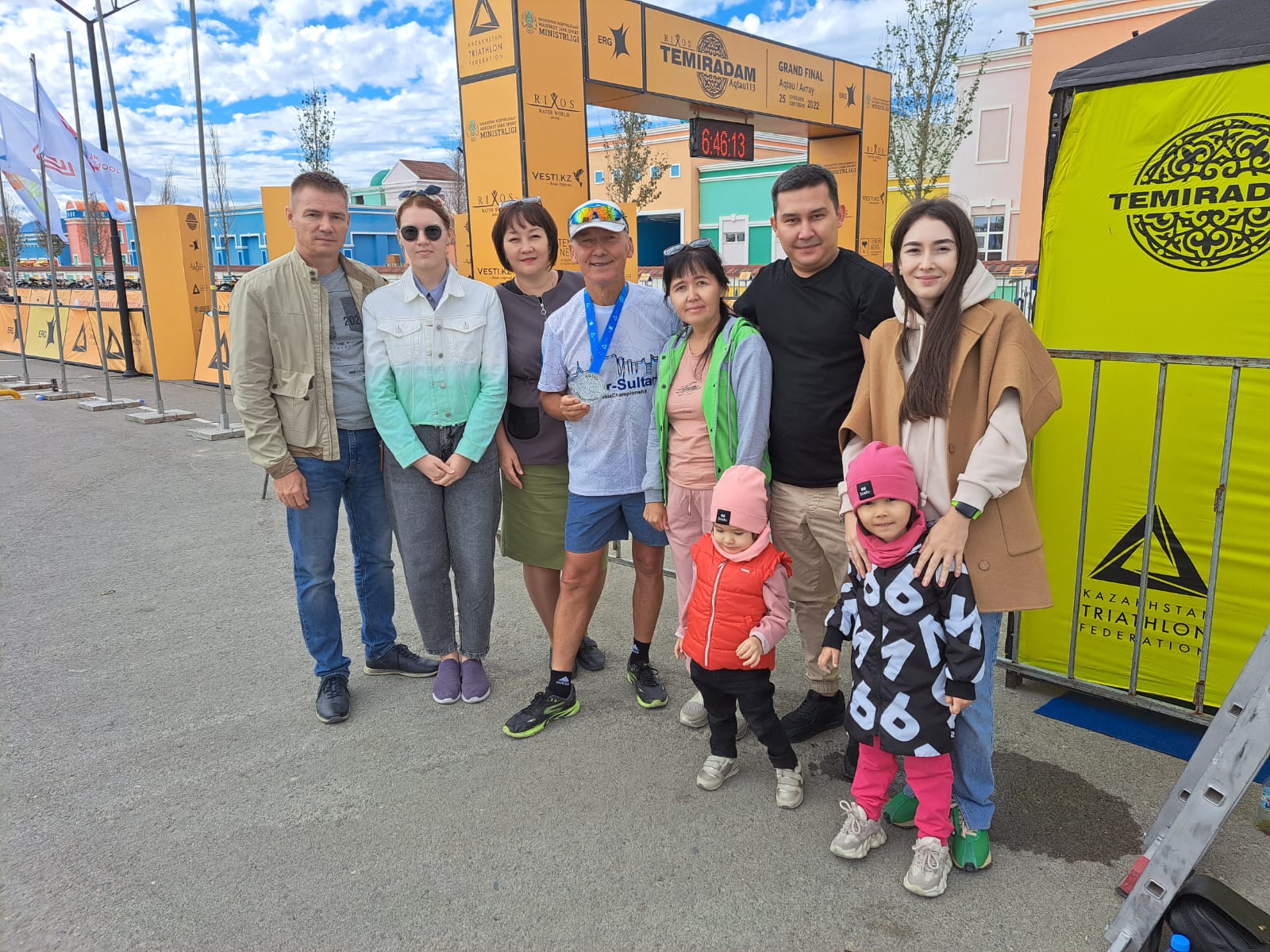