Since June 15, the massive aviation and chemical works began in the Kostanay region. Planned for 2018, the area under crops and pulses is more than 3.973 million hectares, of which 3.487 million hectares - wheat plantings, and 337 thousand hectares - barley.

The Head of the Radiotechnical Communications and Navigational Equipment unit decided to use the short-wave communication channel “Astana-Radio”, in case of impossibility of the pilot-in-command communication with Kostanay.

On June 22, the number of operating aircraft on the aviation and chemical works is 25, from 5 airlines. Also in the work on the use of chemical fertilizers, pesticides and herbicides, in order to obtain a good harvest 5 trikes of “Delta-C” Company are used.

Until the end of the month it is planned to put 20 more boards of the aviation and chemical works. 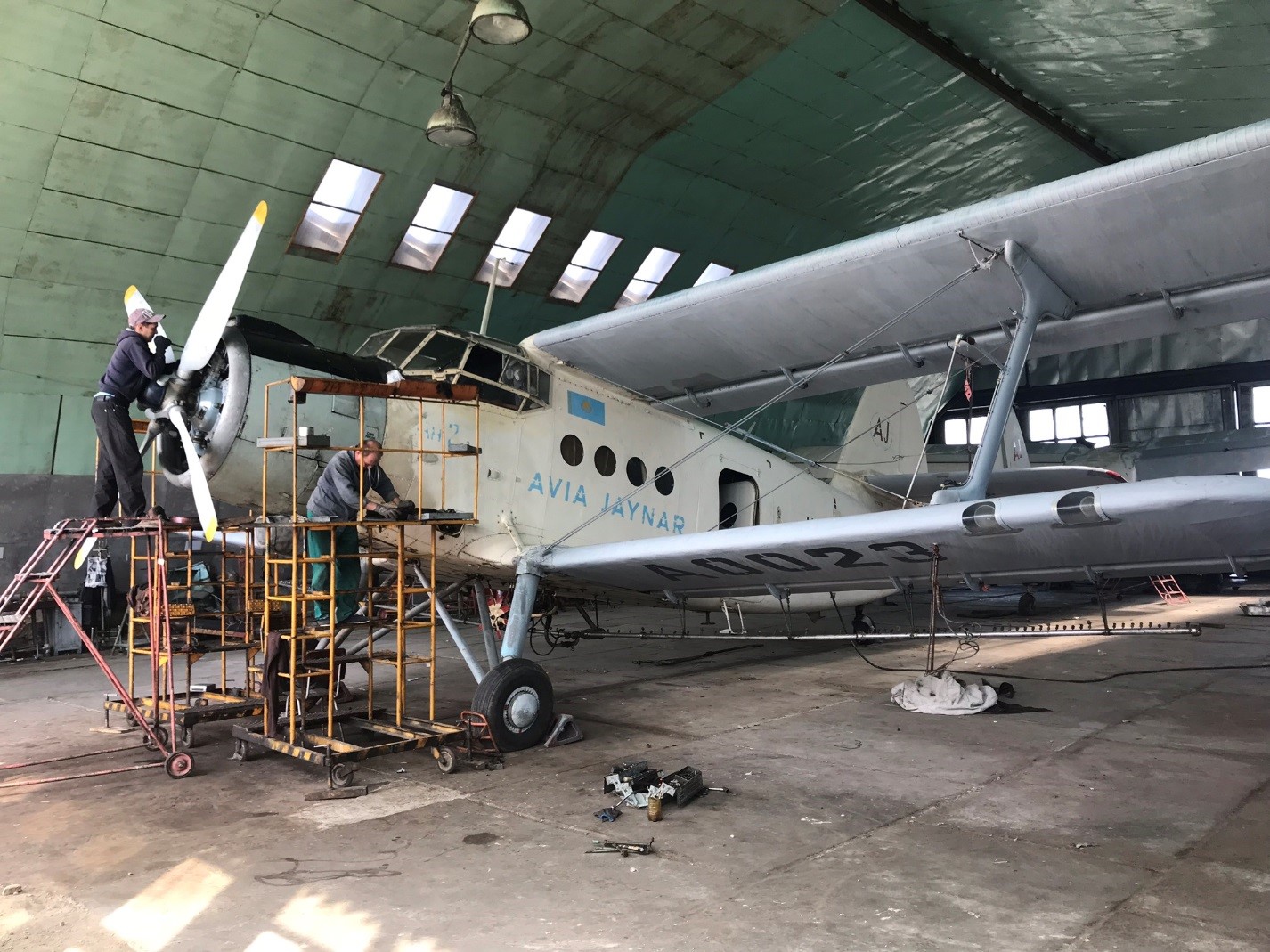