Opening of the long-awaited flight on the route Pavlodar-Novosibirsk.

Since May, 2018, the number of flights in the Pavlodar aerodrome area has significantly increased, the aeronautical services and meteorological support of which are carried out by specialists of the Pavlodar subsidiary of “Kazaeronavigatsia” RSE.

At the airport of the city of Pavlodar, up to 30 regular flights a week are performed in the directions Astana, Almaty, Moscow. Since May 30, 2018, a new long-awaited regular flight connection between Pavlodar and Novosibirsk has been opened. The flights are performed by the Russian airline S7 Airlines on the new comfortable aircraft Embraer-170, designed to carry 78 passengers.

From May to September, the annual increase in flights is due to the opening of regular flights for residents of the Pavlodar region, wishing to relax outside the Republic of Kazakhstan. During the mass holiday the regular flights to Antalya, Minsk from Pavlodar, additional flights to Moscow are carried out.

The airline to Antalya is SCAT, to Minsk is Belarusian airline Belavia, and to Moscow (Domodedovo airport) is the Russian airline S7 Airlines. 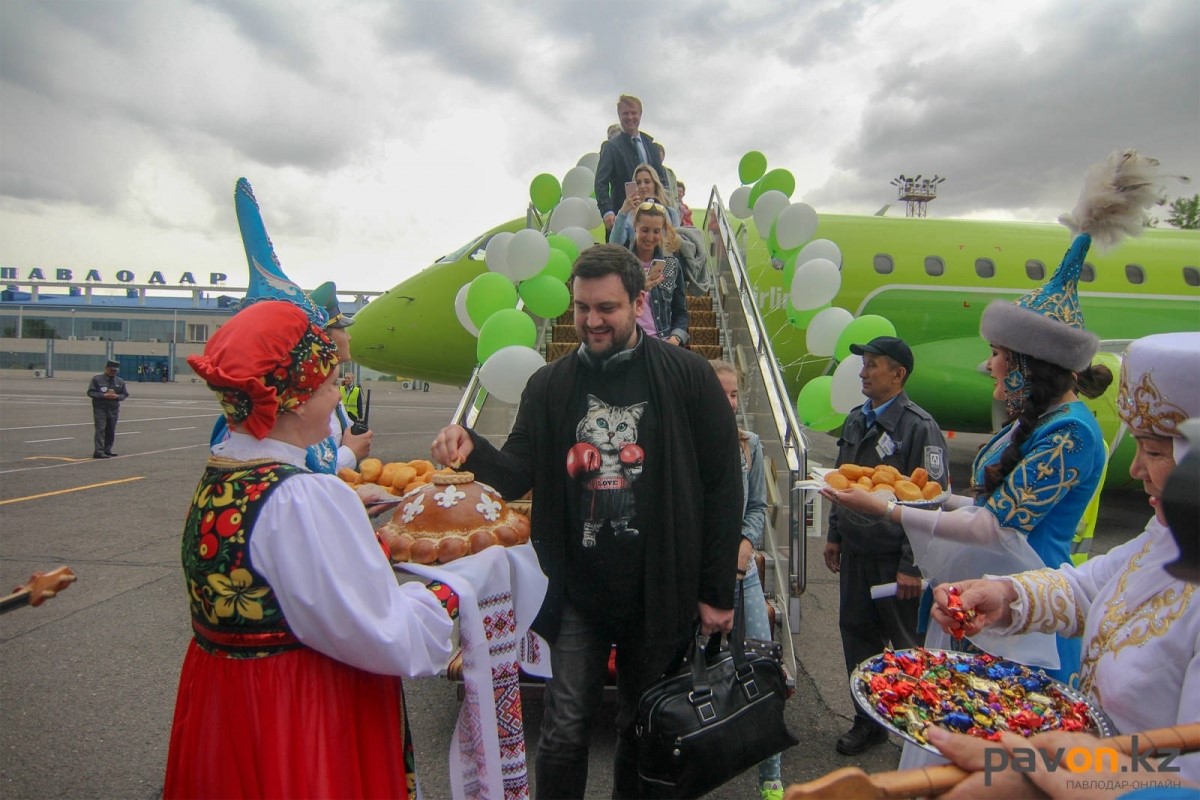 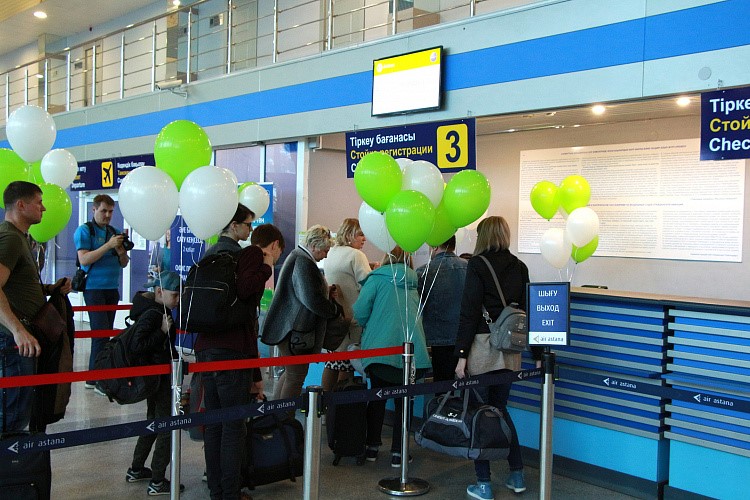