The Summit of the Caspian states was held in Aktau

The Summit of the Caspian states was held in Aktau

To accept the aircraft of the summit participants, Aktau airport operated in a special mode. The specialists of the radiotechnical communications and navigational equipment service carried out the comission of radio-technical facilities of landing and air traffic control, power supply systems.

Mr. R. Kozhanov and Mr. M. Abdrazakhov, the most trained specialists from the ATC staff of the ATS service were sent for the work at the airport headquarter. A.A. Fomin, A.G. Inerbayev, Z.K. Zhienalyev, A.A. Bobrov and others, the air traffic controllers distinguished themselves in air traffic service during the summit.

The result of the work of the ATS service and the radiotechnical communications and navigational equipment service of the subsidiary was the words of gratitude from the state security service staff of the Republic of Kazakhstan. 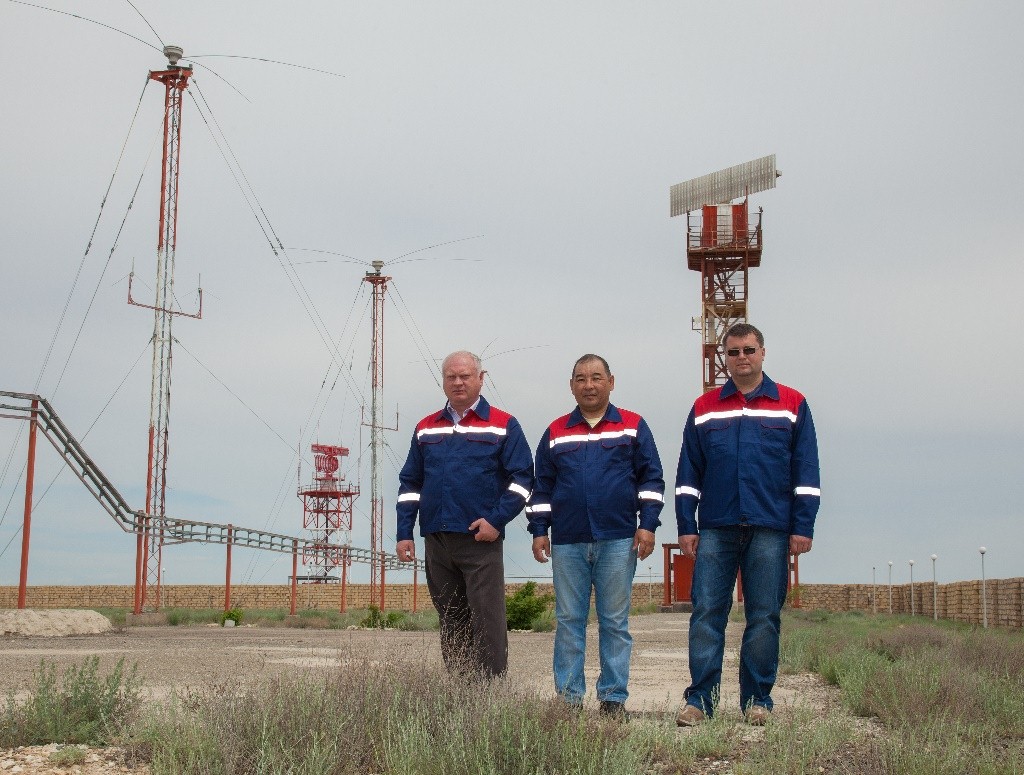