On the 24th of August in the territory of Kostanay airport the sports and athletic meeting was organized, dedicated to celebration the Day of the Constitution of the Republic of Kazakhstan.

The competitions are held every year, for 16 years. Four teams from different organizations, entities working on the airport territory took part in the sports and athletic meeting. The program of the event included competitions in such sports as tug-of-war, table tennis, mini football, volleyball and kettlebell lifting.

This sports-mass event is aimed, first of all, on physical perfection and propaganda of a healthy lifestyle, because the mass enthusiasm for sports of work collectives is evidence of the desire for an active life position. 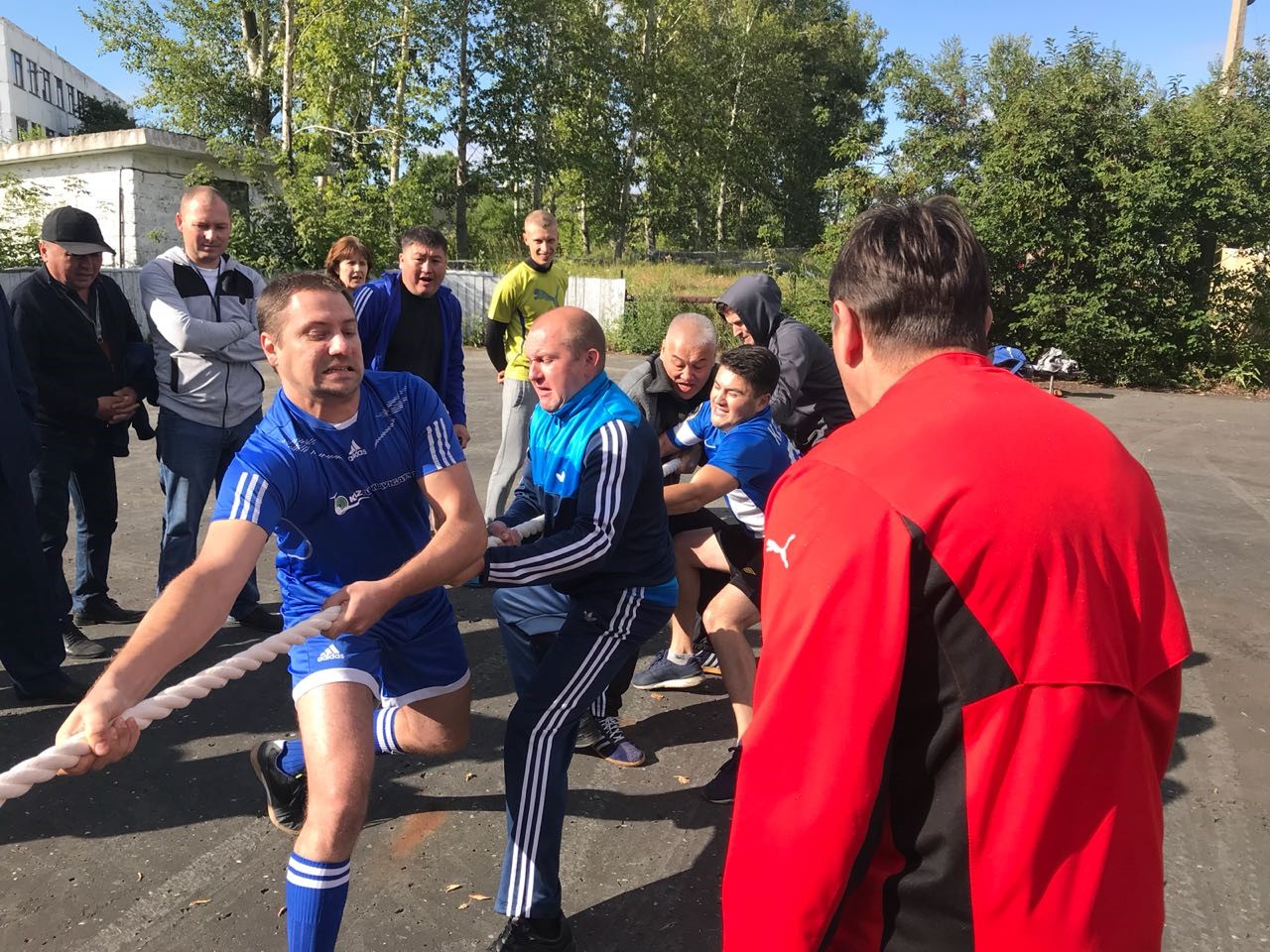 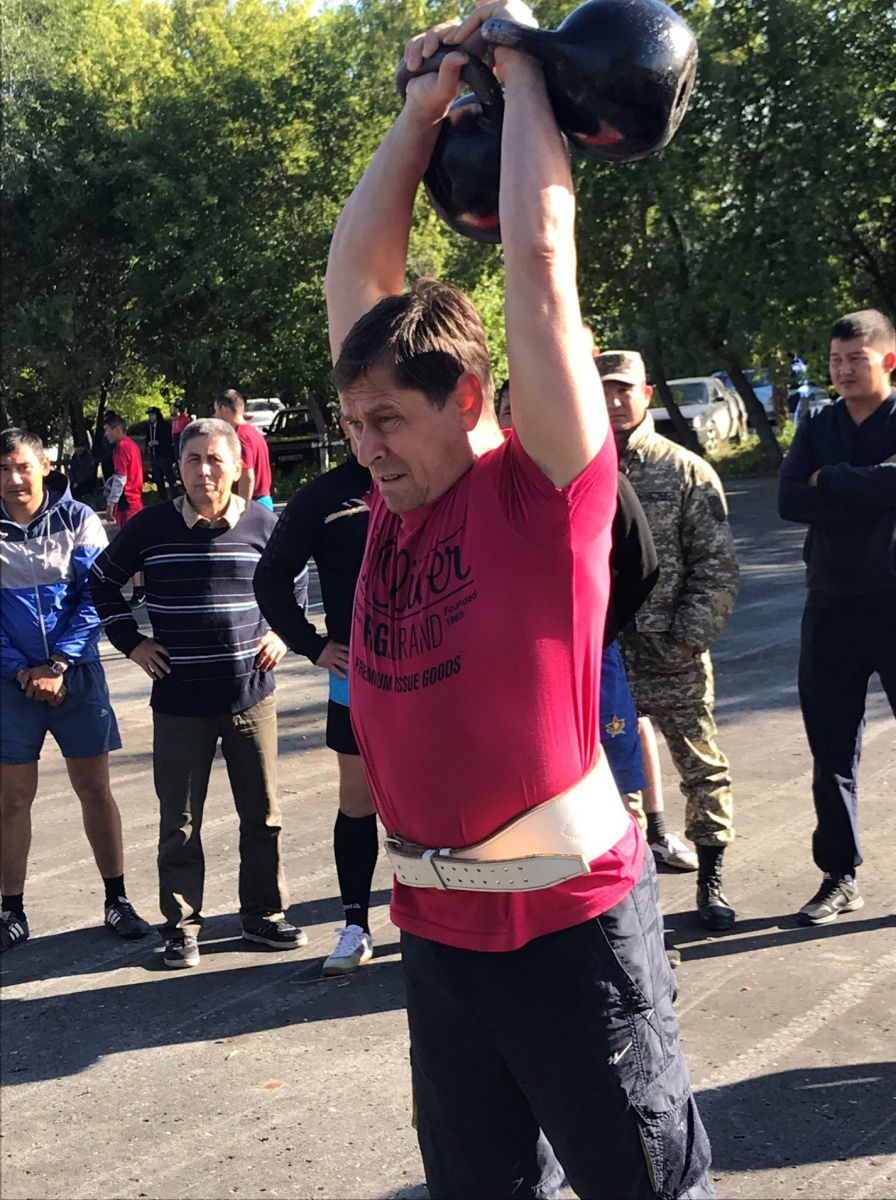 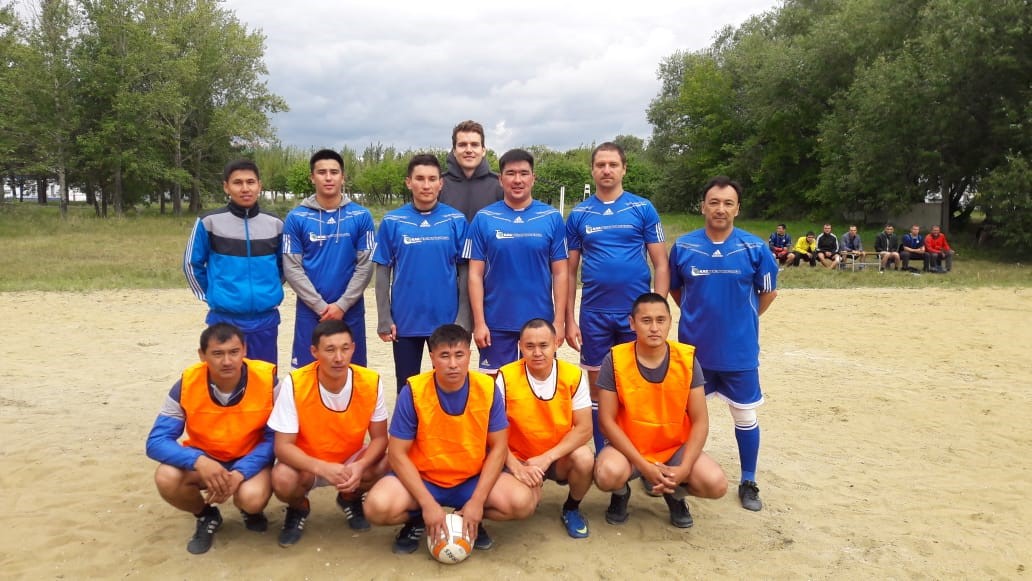