Employees of the Ust-Kamenogorsk subsidiary of the "Kazaeronavigatsia" RSE on March 16, 2019 on the eve of the bright holiday "Nauryz meiramy" spent a special day off. With support from the trade union organization, a country trip held to the picturesque ski resort “Altay Alps”, which by their beauty and natural uniqueness are not to yield to the European Alps. On this day, Enterprise’s employees had an unique opportunity to spend a festive meal with their colleagues, to feel unity with nature, to enjoy the purest air mountain and skiing, snowboarding, stuubah and sledding with pleasure. The natural climate of the East Kazakhstan region makes it easy to meet the spring holiday Nauryz on a snow-covered slope with an unforgettable view. At first, a ski resort is an active healthy lifestyle, where strength, endurance and good physical training arise as a sea of ​​emotions, a pleasant pastime. It’s not a secret that physical activity strengthens the human body and spirit, positively affecting on all body systems. The fact is, at the Ust-Kamenogorsk subsidiary an active healthy lifestyle is not for only young employees, but also older employees are involved. This unforgettable day is an excellent approach to the light holiday "Nauryz meiramy"! 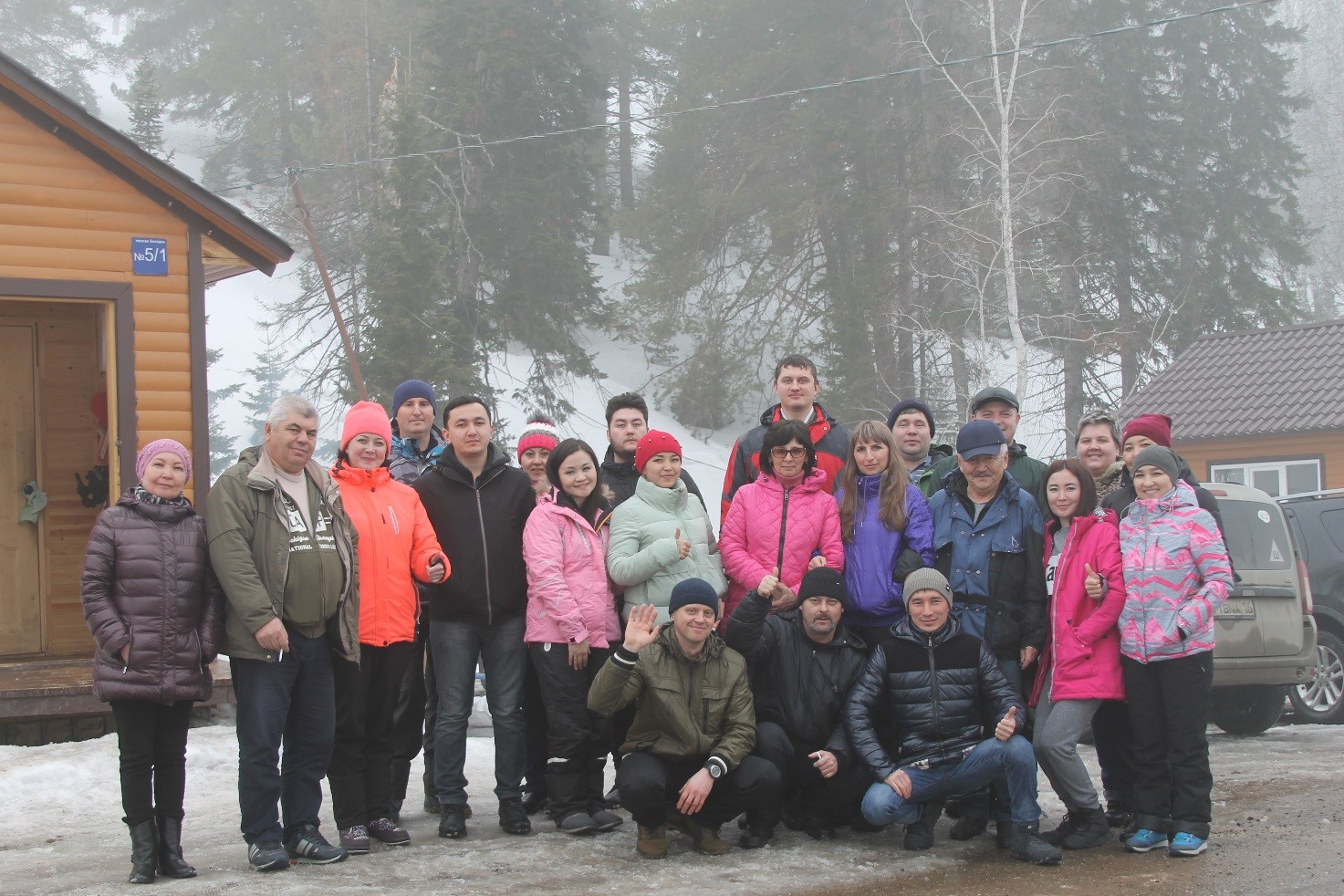 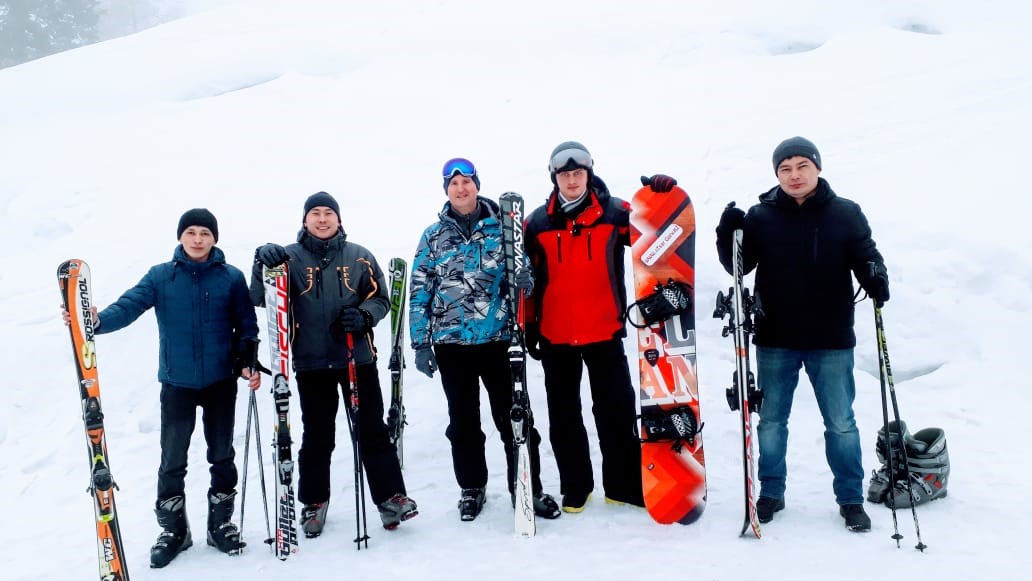 In Kostanay subsidiary, the celebration of Nauryz has begun on March 16 with a mini-football sports competition, organized by the Trade Union Committee, there were attended representatives of companies, located on the Kostanay airport territory: Kostanay subsidiary of the “Kazaeronavigatsia”RSE, “The Kostanay International Airport” JSC, unit 36739.

The team of the Kostanay subsidiary took the first place in a stubborn and fair fight. Sermenov Zhanat, a dispatcher-trainee of ATM service, unanimously recognized as the best player. The prizes awarded all competition participants.

The continuation of the celebration was the festive, where the employees came in bright, gala national suites. Due to the team efforts, various Kazakh suites were demonstrated, a rich traditional Kazakh dastarkhan was covered.

The celebration helps to save folk traditions. The high cultural value of this holiday promotes a friendship between nations, strengthening the role of Nauryz in the spiritual team life.

In the run-up to the holiday Nauryz, the Aktau subsidiary team of the "Kazaeronavigatsia" RSE held a gala evening. To the event were invited representatives of “Aktau International Airport” JSC and Aktau subsidiary labor veterans. During the event, a competition for the presentation, customs and traditions of the Kazakh people were organized. At the end of gala evening, the first place was taken by employees of the Administrative and Economic Department, who introduced the internal yurt view, were shown the “Asar” tradition ( tradition of an unique gratuitous labor), were dancing  the Kazakh national dance “Qamazhai” and sang the Kazakh folk song. The second place was taken by employees of the Meteorological Service, who showed a fashion show with the Kazakh national attire and sang the song "Qazaqumsyn ". And the third place was taken by employees of the Administrative and Managerial staff who sang the song “Nauryz-Koktem”, played the Kazakh qui and sang the ritual song “Synsu” (the bride’s farewell song with relatives and homeland, sung by the bride on the day of departure to the groom's village). The competition’s winners awarded prizes. In addition, on the nomination "The best Kazakh national suit" gift certificates were presented to five employees. 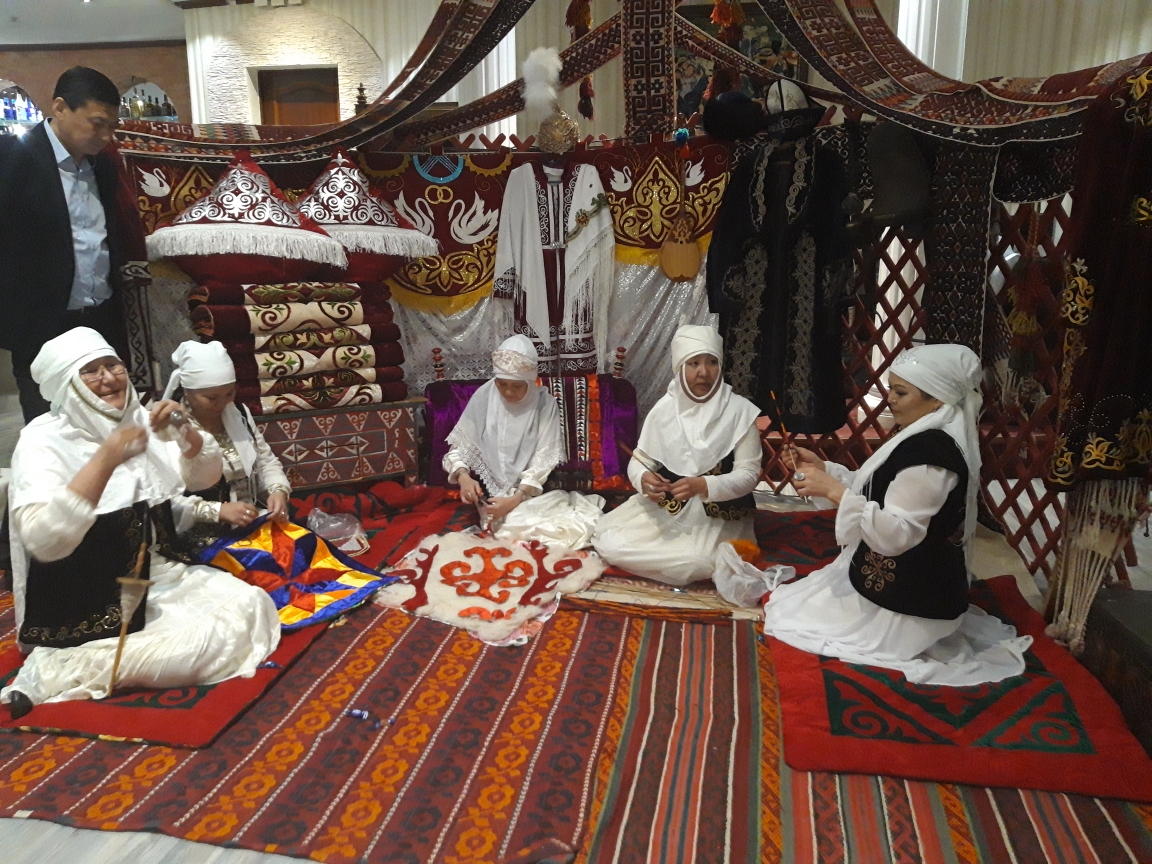 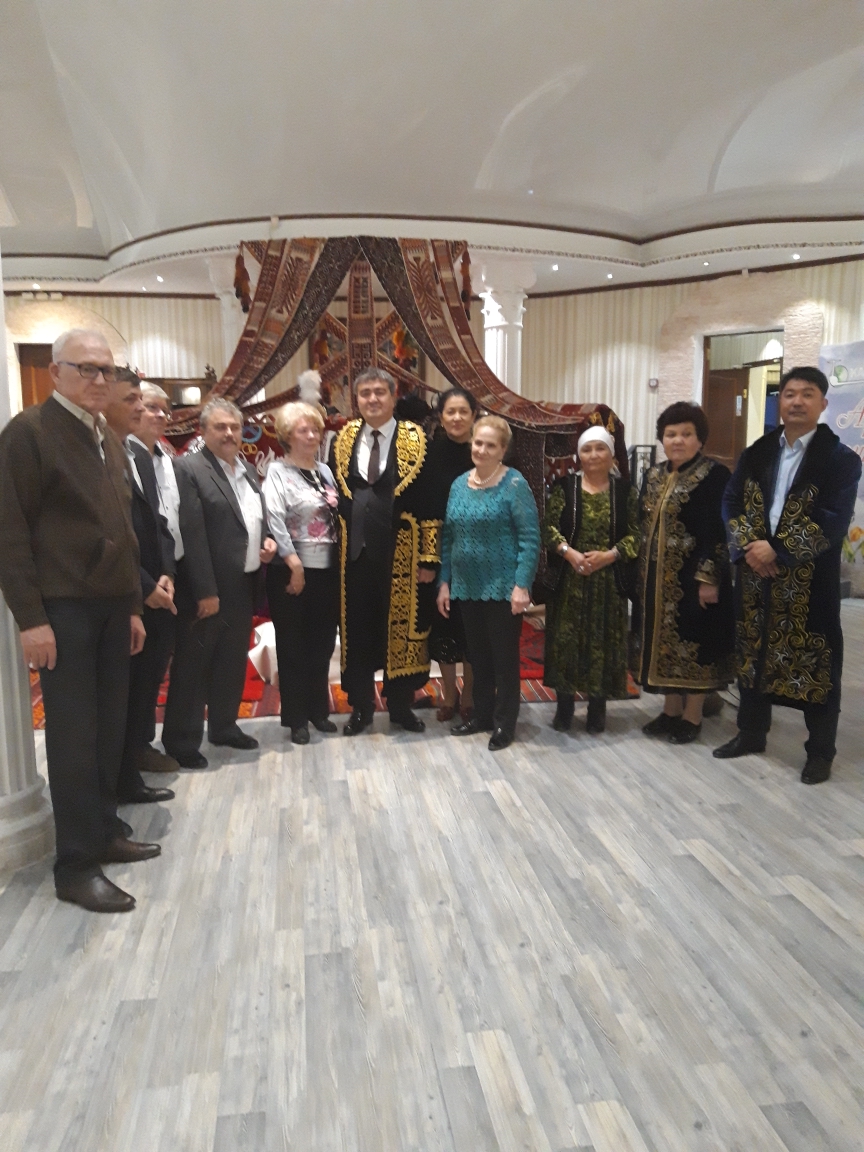 The Spring Equinox day is not only a symbol of  the nature awakening, but also a great holiday of friendship, unity, peace, goodness, harmony. It should be noted,  this year Nauryz meiramy felt specially at the Atyrau subsidiary of the «Kazaeronavigatsia" RSE, Nauryz began to meet on March 14, on the Qorisu day, employees came to work in national-style clothes and the younger ones hurried to greet the older ones, welcoming the older ones and asking for blessings. They began to treat each other with national dishes, wishing good wishes.

On March 20, an event with “Armysyn, az Nauryz” theme was marked by Atyrau subsidiary employees and invited retirees.

Our employees organized a concert and stage performance, and they brought their children, who sang songs, played the dombra and kui, were dancing folk dances, played the sherter. There were organized the "Kokpar" competition among the dzhigits; the one, who was answering on a large number of questions, became the winner of the competition. Also, held the competitions "Qazaq halkynyun salt-dastyrіnіn uzdіk bіlgіrі", "Tugging a lasso", "Asyk", "Lyanka" among services and departments. Winners and active participants awarded with letter of appreciation and memorable souvenirs. 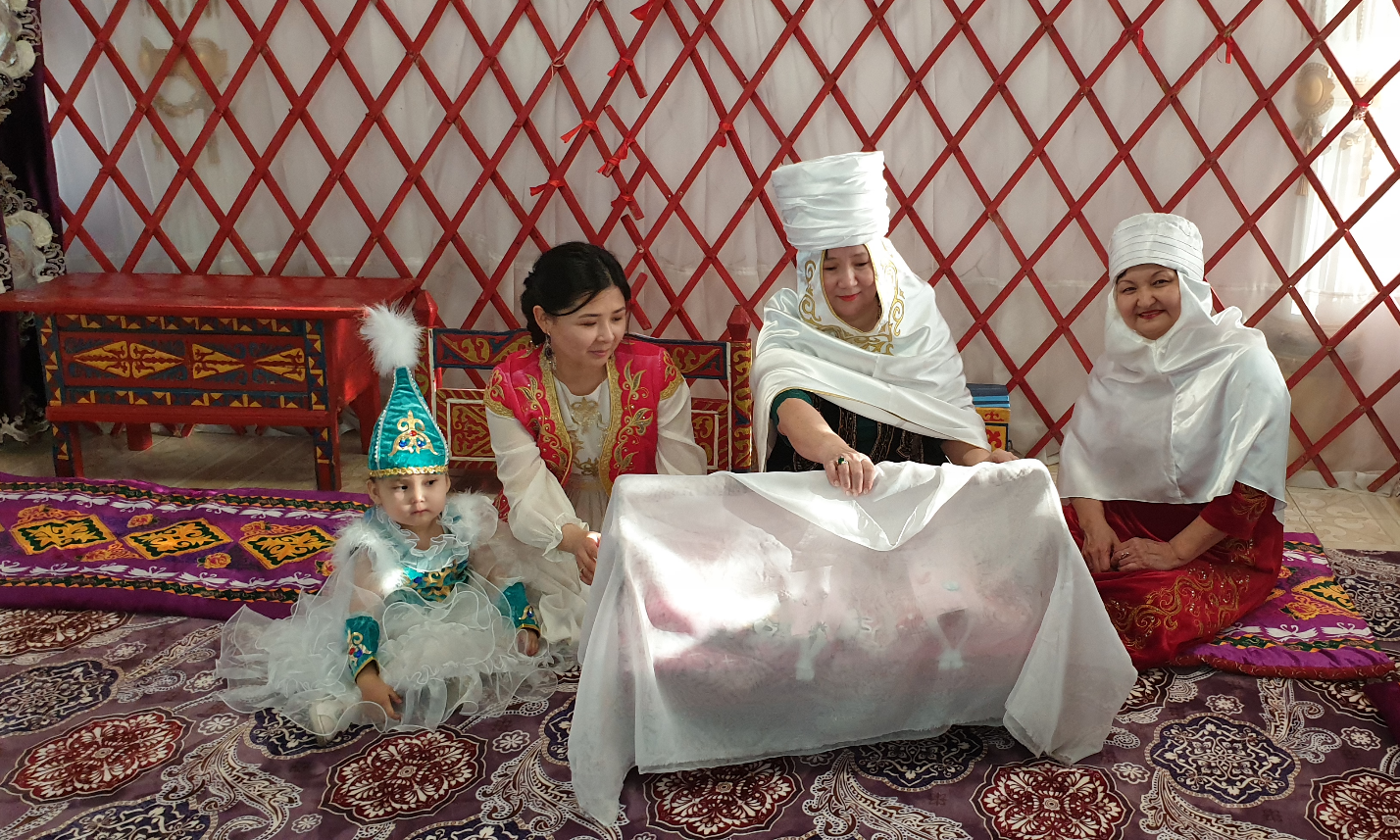