Smartavia: a new name in the Russian sky

In Russia, Smartavia appeared on domestic flights, which is the renamed Nordavia in a new livery. The renaming “Nordavia” to “Smartavia” has been planned in 2017. This movement has allowed to solve several problems at once: first, to get a memorable name that no one would confuse with Nordwind and Nordstar; secondly, to get rid of an association with the north.

Smartavia is 100% owned by the Red Wings; it was planned to combine both airlines into one; in the meantime, they are selling joint routes under a code-sharing agreement.

From the point of tariff policy view, Smartavia will be close to low-cost airlines: passengers will be able to choose an “empty” base fare with the ability to add baggage, seat selection and other options. In-flight catering is on flights from 3 o'clock. 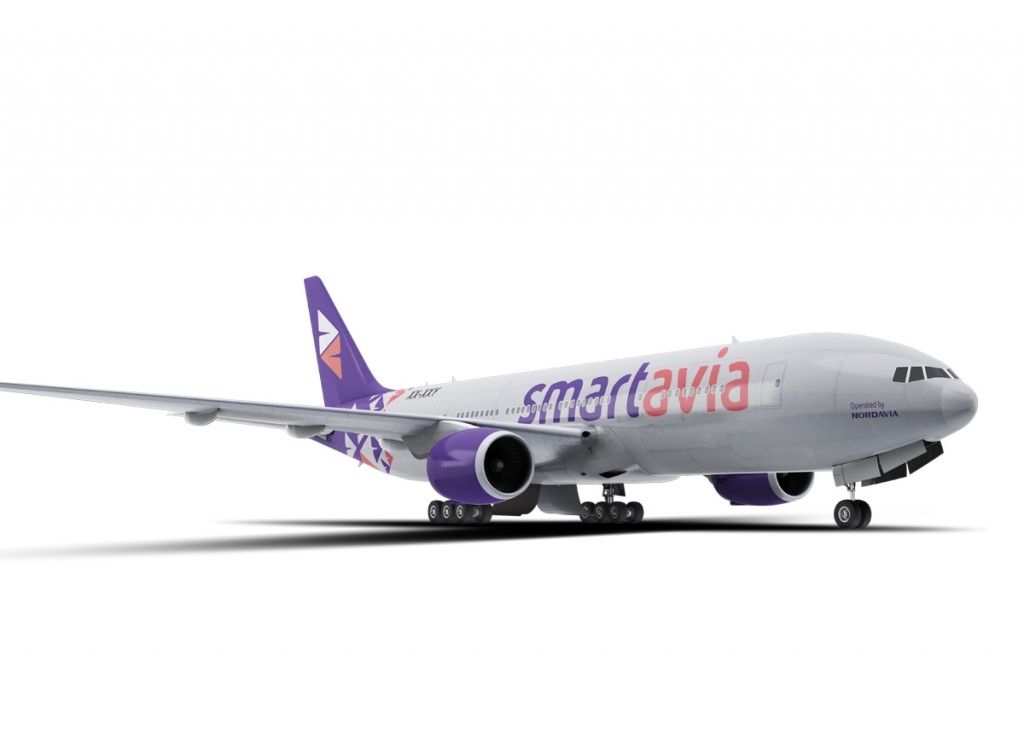