On July 22, the Republican triathlon championship was held on the embankment of the 25th anniversary of Independence of the Republic of Kazakhstan.

Triathlon is a Multisport race, consisting of a continuous sequential passage of its participants in three stages: swimming in open water at a distance of 750 meters, Cycling 20 kilometers and running 5 kilometers.

In the championship of the Republic of Kazakhstan in triathlon at the distance "sprint", included in the standings of the Cup "TEMIRADAM" . The head of Department on work with the personnel and social questions of RSE "kazaeronavigatsiya" Seraev H. A.participated, he took the first place in his age category. 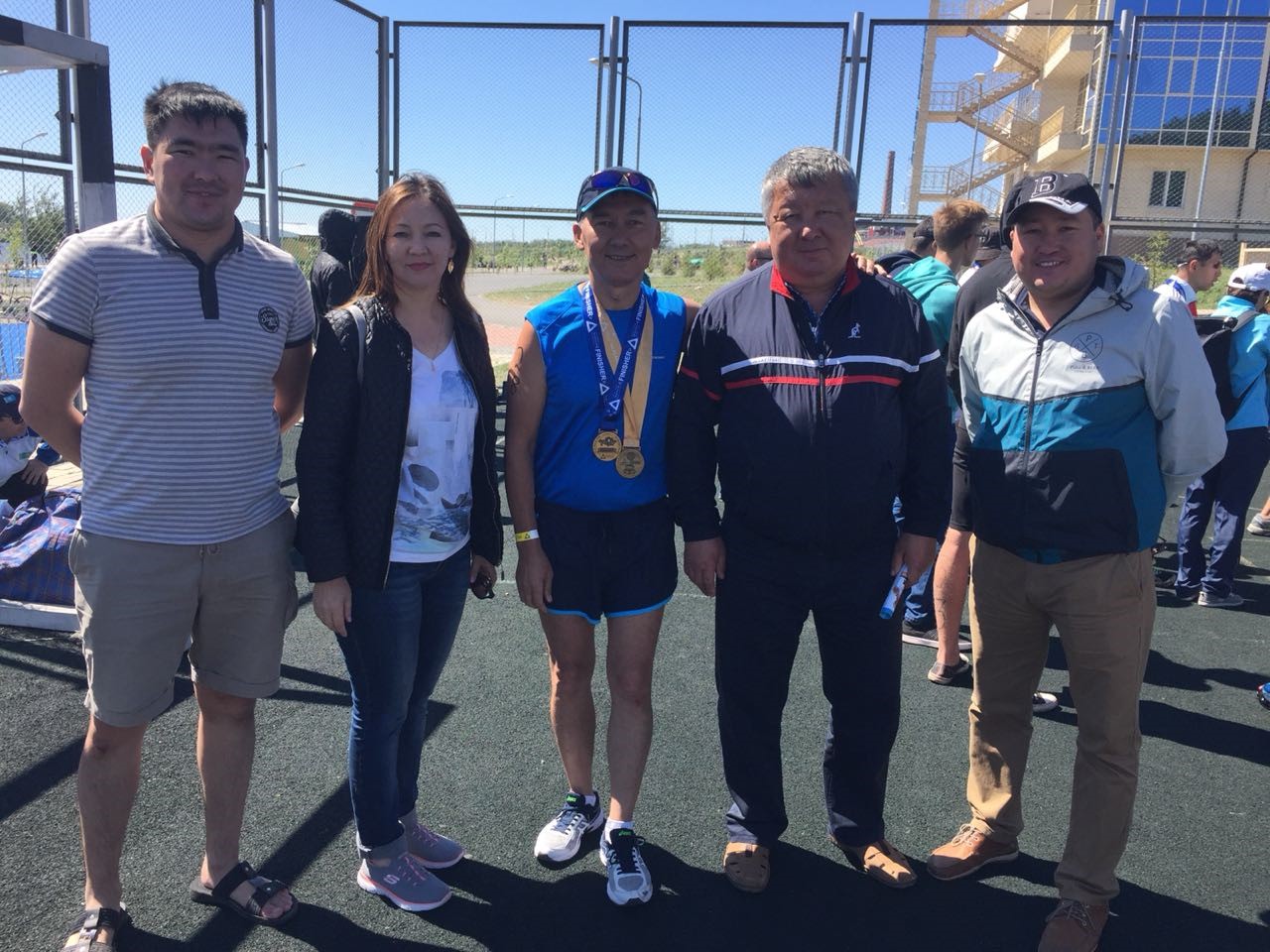 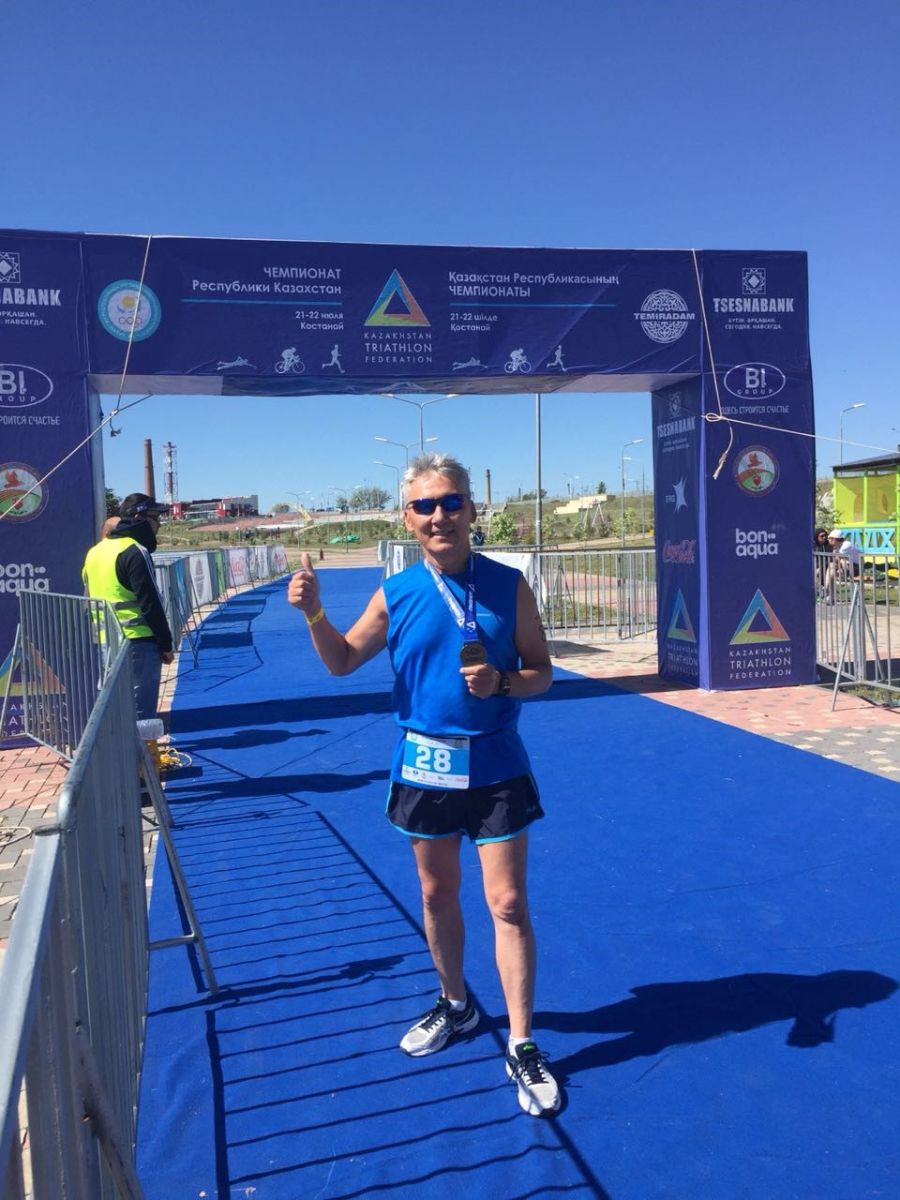