In celebration of the 20th anniversary of the capital of the Republic of Kazakhstan, members of the primary party organization of "Kazaeronavigatsiya" - "Nur Otan" visited the multifunctional scientific-analytical and humanitarian-educational state institution "Nazarbayev center".

Day of the capital - July 6 is a public holiday of the Republic of Kazakhstan. 2018 marks the 20th anniversary of Astana becoming a capital city.

The development of the new capital radically changed the whole of Kazakhstan, turned it into an economically strong and politically stable state, a responsible and authoritative international partner.

The construction of Astana is inseparable from the history of formation of independent Kazakhstan and the activities of the First President of the Republic of Kazakhstan - the leader of the nation N.. Nazarbayev, who first proposed and implemented the idea of building the new capital.

Constant attention and care of the President of the country about the development of Astana ensured its transformation into a dynamically developing metropolis, a modern and competitive city of Eurasia. Over 20 years, the population of Astana has increased more than 3.5 times and is more than 1 million people. During this period, the territory of the capital expanded from 258 to 800 square kilometers.

Today the capital is the flagship of all positive initiatives and transformations in Kazakhstan. Astana gives impetus to the development, is the center of attraction for all regions of the Republic. 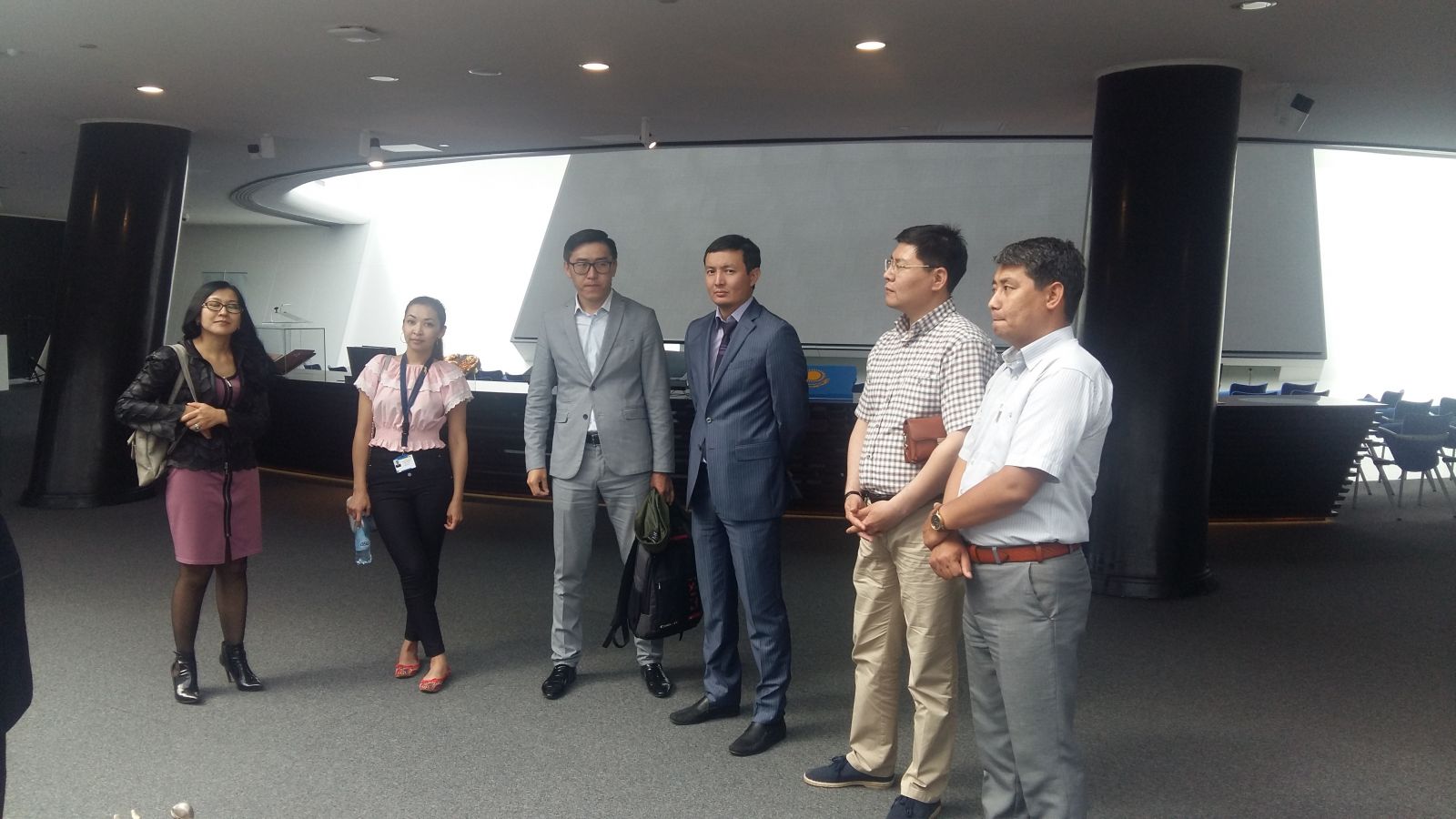 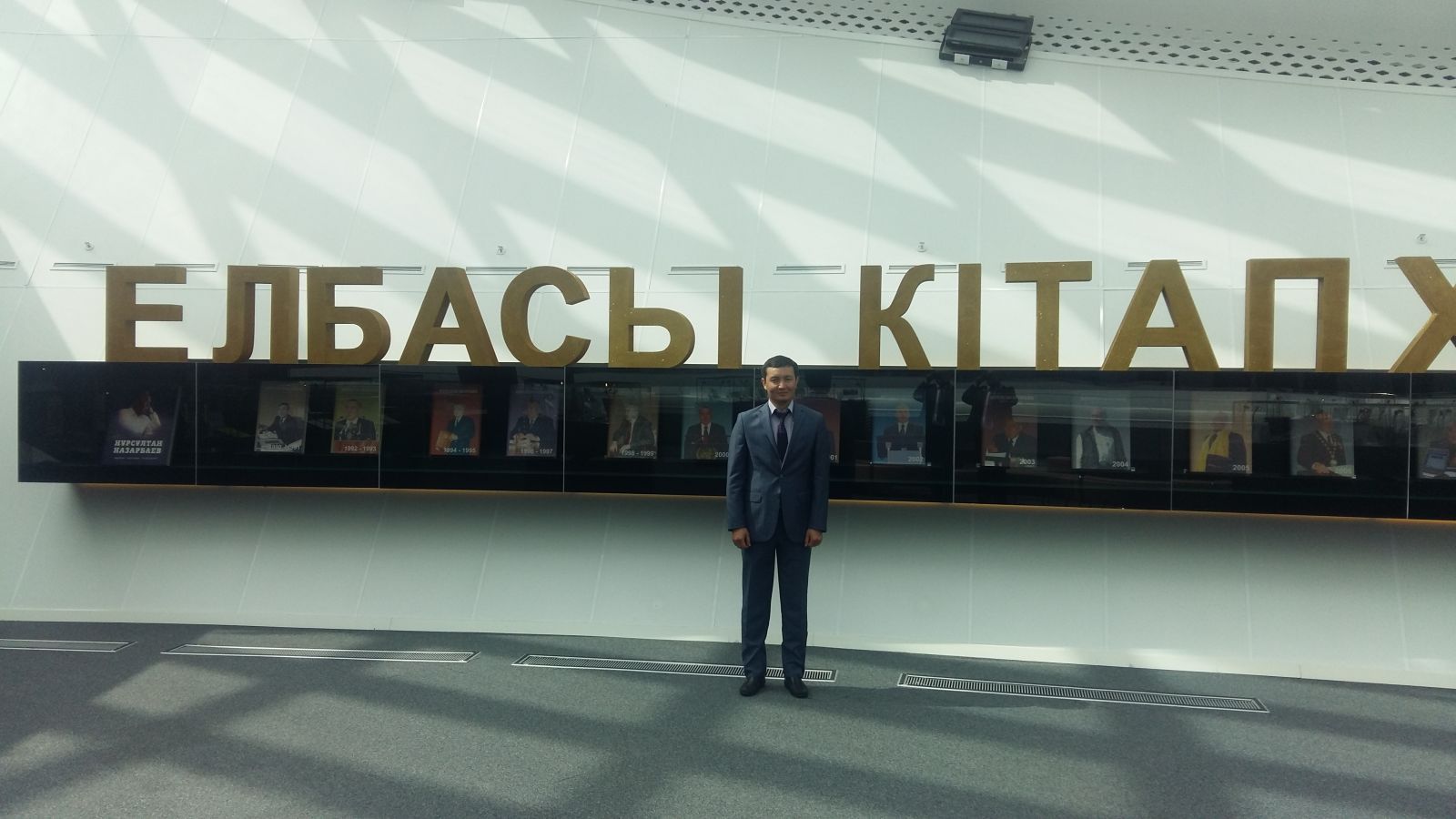