All Nippon Airways has launched an automated baggage drop-off system

All Nippon Airways, the largest Japanese airline, has installed automated baggage drop-off machines at Narita Airport, according to Travel Daily. The machines would serve international flights. Representatives of the airport called the new passenger service zone an “intellectual registration zone”. Automated systems are designed to facilitate a process of baggage drop-off and ticket delivery, as well as reduce the number of queues.

The utilization of vending machines began on September 17, 2019 and is only available in the Southern wing of Terminal 1. In the future, it is planned to equip all airport terminals with vending machines.

Nippon Airways is seeking to establish a new standard in passenger service, making every journey easier and more understandable. We hope that the introduction of self-service machines for baggage will help us”, said Masaki Yokai, Senior Vice- President of airline. 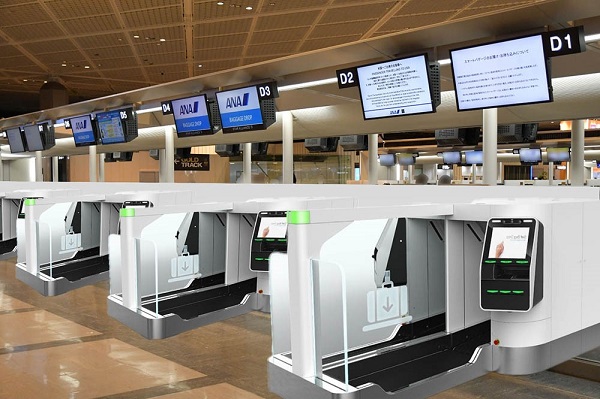