Reconstruction of the Kostanay airport runway has completed

On October 10, 2019, the Kostanay international airport has opened again its doors for international flights. A full reconstruction was successfully completed, and today the airport opens the main artificial runway to continue flight operations. Considerable work on lengthening the main lane has been done, as well as the path and apron, increasing the load capacity indicators.

Currently, the airport is able to accept the vast majority of aircraft types without restrictions. Kostanay Airport was opened in 1970 and is one of the oldest airports in Kazakhstan. Since the beginning of the 1980s to the beginning of the 2000s, it had been belonged to co-location aerodromes - here, the IL-28, Tu-16, An-12 military aircrafts were stationed as a separate transport aviation regiment. Since then, such a massive reconstruction at the aerodrome has never been done.

In the coming days, the installation of modern lighting engineering equipment OVI-1 LUCEBIT will be completed and the aerodrome will be assigned a category CAT I. Reconstruction of the runway certainly gives an impetus to the flights activity and increases a passenger traffic in the foreseeable future, as well as expands the flights geography, increasing an attractiveness for foreign and national airlines. 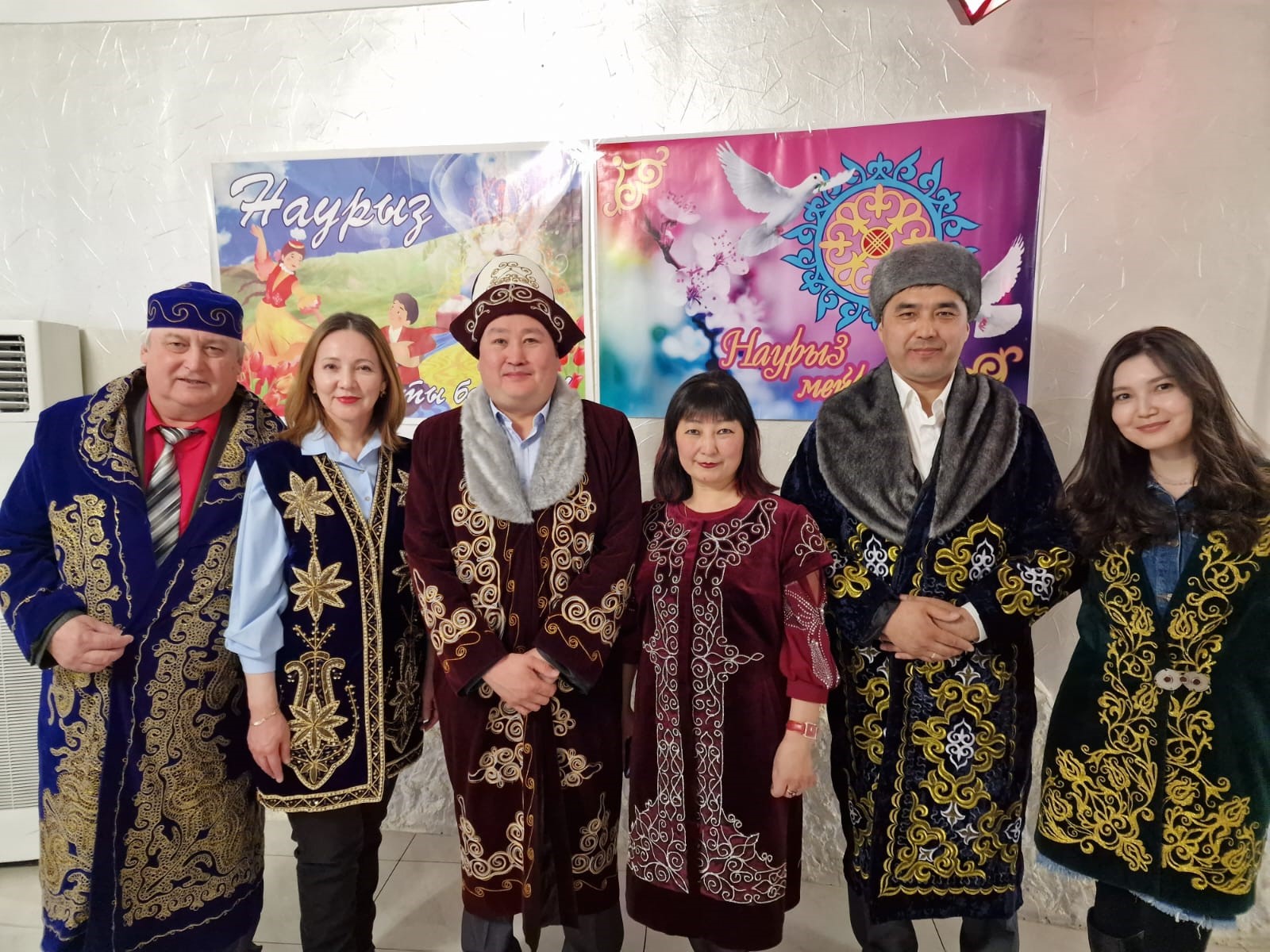