Nur-Sultan airport code will be changed

The code of the Nursultan Nazarbayev International Airport will be changed, the Kapital.kz, business information center, has been informed about it by the press service of the Civil Aviation Committee. As the Committee had noted, IATA has approved the amendments to modify the airport code of Nur Sultan.

“At the conference “IATA Global Airport and Passenger Simposium” in Warsaw with the participation of the Kazakhstan delegation led by Talgat Lastayev, the Chairman of the Civil Aviation Committee of the MIIID RK composed of Air Astana and Scat airlines representatives, the package of changes was approved, initiated by Kazakhstan in Resolution 763 IATA. Based on the amendments, the code of the Nur-Sultan international airport will be changed into IATA procedures and standards,” the message says.

Previously, it was reported that, the decision to modify the code of the Nur-Sultan airport could be made in October at the Passenger Standards Conference (PSC), the issue of changing the three-letter code “TSE” is being worked out. 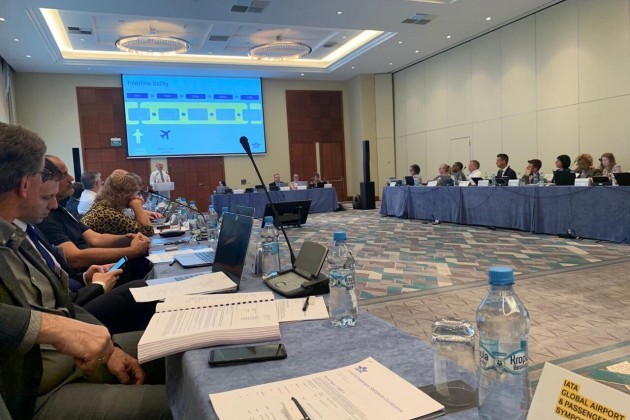