By the Day of Independence of the Republic of Kazakhstan, a mini-football tournament was held at the "Geologist" physical culture and sports center. The event was hosted by the Atyrau branch of the RSE “Kazaeronavigatsia” of the Public Association “Industrial Trade Union of Air Traffic Management Employees”.

Marat Aldiyarov, the Director of Atyrau branch, RSE “Kazaeronavigatsia” and Aukat Kukatov, the Deputy Chairman for Production of "Atyrau International Airport" JSC, congratulated all the teams with the national holiday and with a decent performance in the tournament, and the winners were awarded with a cup and diplomas. 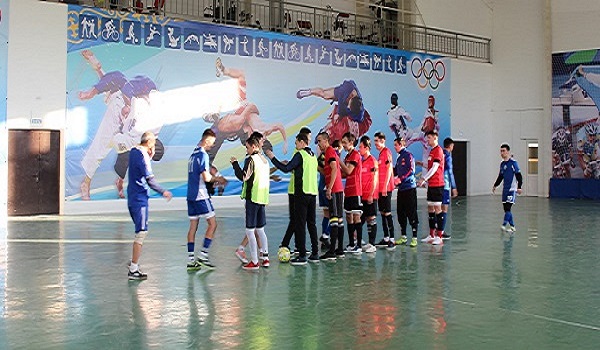 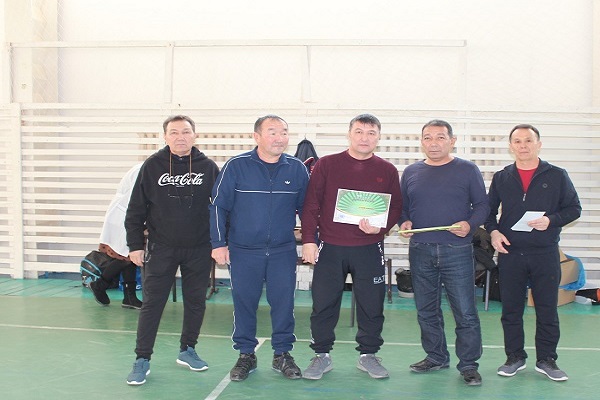