Experts described how airports would change in the future

Amadeus analysts, one of the global largest distribution system, have stated that in 15-20 years, an airport service would be fully automated using biometric data, according to Travel Daily Media.

Firstly, all processes would be automated, as the number of passengers would increase each year. Service automation would help to reduce queues. Secondly, airports might expand opportunities for working with passengers outside. Airport services outside become the norm, and halls will be redesigned. Thirdly, investments in biometric technologies would increase as air harbors seek to increase bandwidth while optimizing a passenger flow. Fourth, environmental issues  become much more important in the future. In recent years, there has been a growing concern in the global tourism industry regarding carbon emissions. To reduce environmental damage substantially might help the development of so-called "cloud" technologies, which involve the use and storage of information in special cloud programs operating via Internet.

And fifth, the airport of the future is a digital airport. At peak hours, as well as on holidays, festivals and major sporting events, air harbors would regulate themselves the level of services provided without involving an additional infrastructure. All processes would be online. 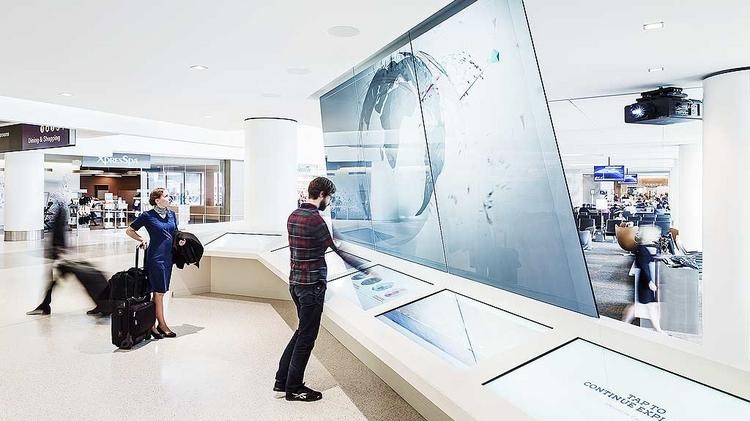