Talgat Lastayev, the Chairman of Civil Aviation Committee of the MIID of the Republic of Kazakhstan, met with Uri Sirkis, the President of Israir Airlines, and Liat Vekselman, Ambassador of the State of Israel, with the participation of representatives of Aviation Administration of Kazakhstan, National Security Committee of the RK, Ministry of Internal Affairs of the RK, State Security Service of the RK regarding establishment of regular direct passenger airline service between Israel and Kazakhstan under Open Sky Program.
Uri Sirkis, the President of Israir Airlines, announced plans to launch Tel Aviv-Almaty flights starting May 2020, subject to all necessary aviation security procedures.
It should be noted that flights of Israeli airlines to foreign countries are associated with increased security measures. In this regard, during the meeting, the parties discussed the requirements for aviation security of the state of Israel imposed on Israeli airlines when flying to foreign countries.
In general, direct flights with Israel will contribute to development of tourism and transit potential of Kazakhstan, as well as cultural interaction, trade, economic and political cooperation.
Following the meeting, the parties agreed to continue working on establishment of a regular passenger flight between the two countries.

For reference:
Israir Airlines is the second largest airline in Israel. At the end of 2019, the airline carried 1.5 million passengers. The airline fleet consists of 7 aircraft type A 320 and ATR 72, based at Ben Gurion airport (Tel Aviv). 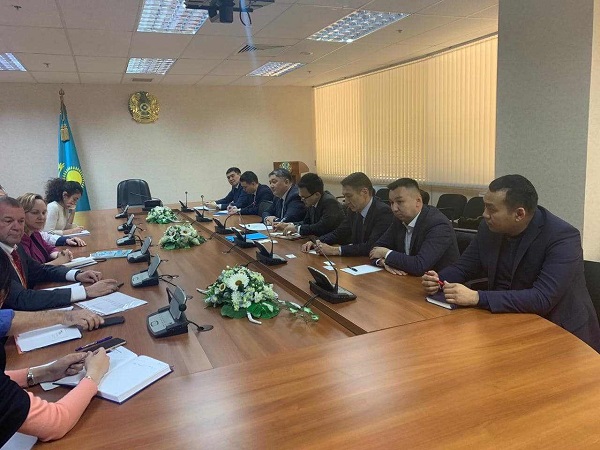