Petropavlovsk branch attaches great importance to the team spirit and physical fitness. On February 23, the mini-football tournament was started, involving almost all services of the branch. Team players were able to demonstrate coherence, mutual understanding, i.e. ability to play as a team players. The level of physical fitness has effected even the athletes themselves - because we are not professionals.

Multiple supporters, including our veterans, came to cheer for “their own”. And regardless of the status, the air traffic controller, weather forecaster or director, joyous shouts and praises went to everyone! The competition winner was the CNS/ATM team, holding the championship without a single defeat. Silver and bronze were divided between the ATM and AMS teams.

Team captains were awarded challenge cups and prizes prepared by the Trade Union Committee. Special prizes were awarded to those players, who have shown themselves in the game. "The championship was a success!" is the opinion of all branch employees. Notably, that's the important thing, everyone knows that the team is being created and is living well not only by job, but also by such insignificant events. 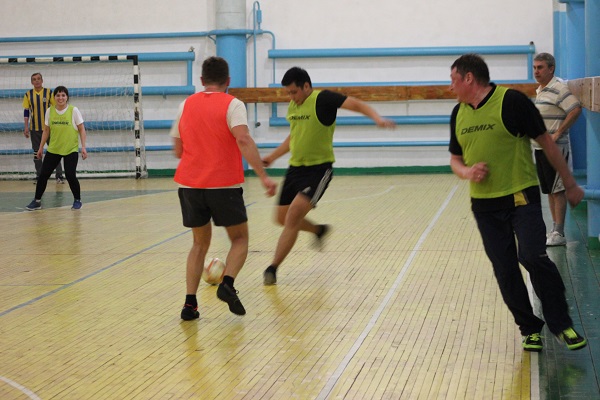 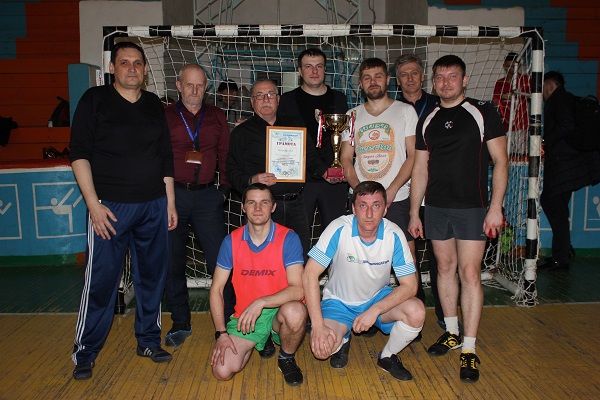