In recent years, bird activity has become a growing threat to aircrafts and aviation in general. Therefore, an increased attention is being paid to ornithological support.

On September 1, a technical session was held, led by Rashid Kapanov, the Director of the Aviation Ornithological Center LLP. The workshop was attended by participants: ATM service, Meteorological Service, as well as employees of the Kostanay airport, represented by the Aerodrome Service and the Aviation Security Service. During the session, relevant issues and current state of airport affairs were raised, as well as suggestion recommendations were made.

Also, the issue of operational interaction between the ATM service and the Airport Aerodrome Service was discussed. Flight Director, air controllers drew attention to the increased frequent collisions between aircrafts and small birds (sparrows and wagtails). On August 28, 30 and September 1, there were collisions between the aircrafts and birds, the final outcome ended well. Among the shortcomings of this session were the absence of visual materials, namely slides and visual aids. In conclusion, Rashid Kapanov said that he would provide final recommendations on the ornithological support of the Kostanay airport. 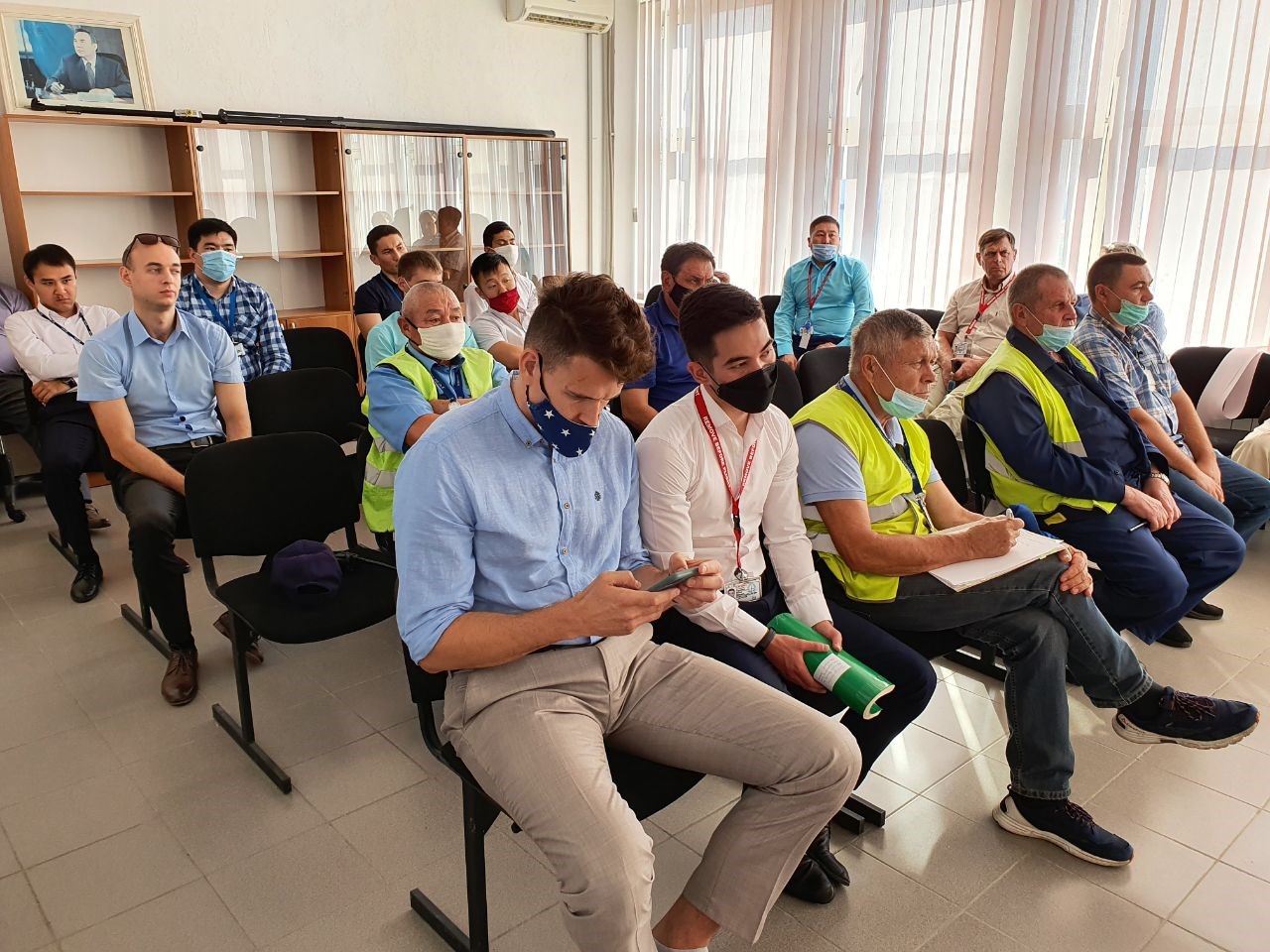 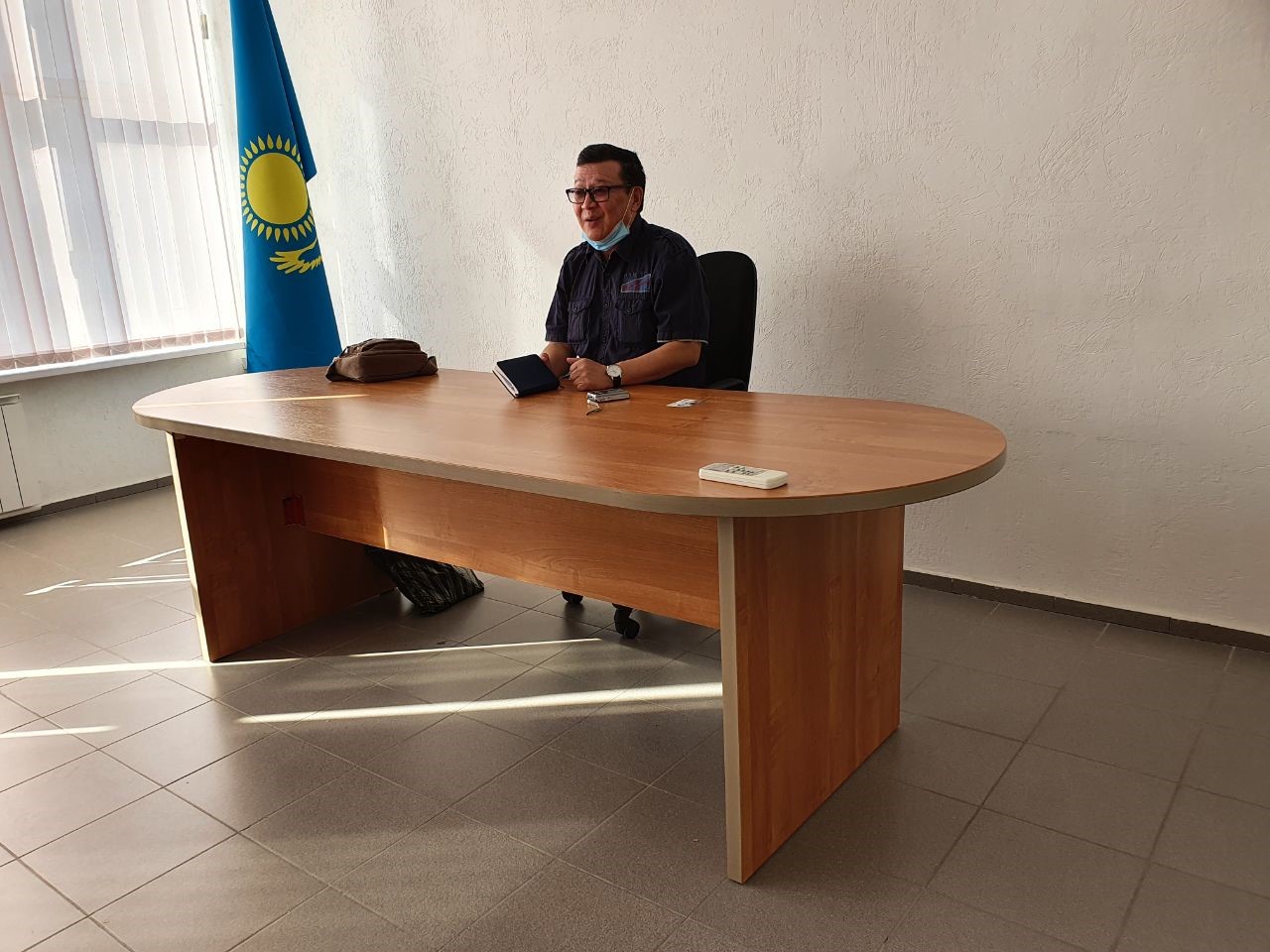